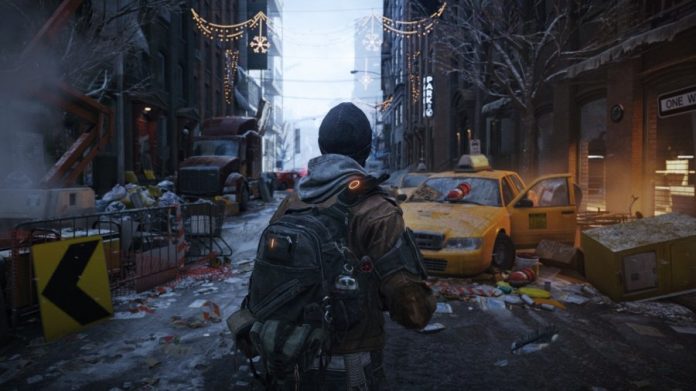 With the launch of the PS4 and the Xbox One looming on the horizon, now is a good time to look at the top five reasons to invest in one of these shiny black boxes of joy this winter. This means, of course, checking out the most exciting next-gen games: five of them for a total of five reasons to actually prepare for a home lockdown later this year when your next generation console of choice launches. 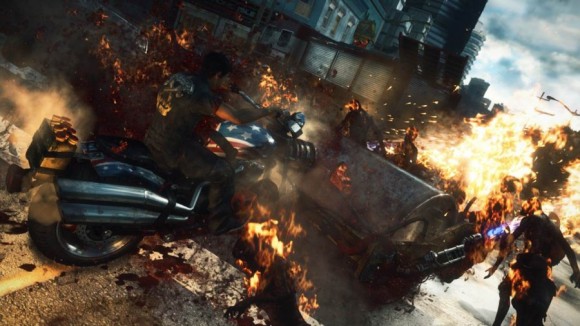 Dead Rising 3 is the next logical step for the series – bigger location, more zombies, more weapons, more vehicles, better graphics annd the trademark Dead Rising sense of humor. Fans were originally worried that the series had taken a turn for the gritty, grim and boring. Later footage allayed those fears with the protagonist, Nick Ramos, wrestling zombies while wearing spandex and electrocuting foes while wearing a Blanka mask hooked up to a battery. There’s also co-op throughout the entire game featuring a trucker named Dick, loads of horrifically violent custom weapons and more zombies than you can shake a stick at. 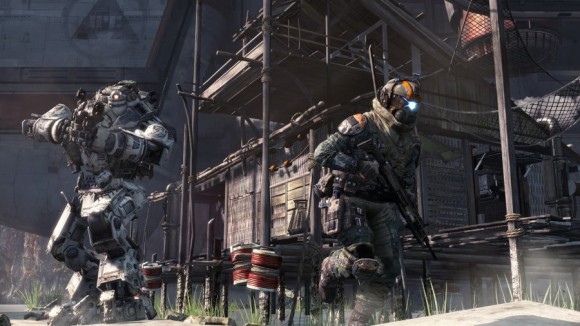 Initial reactions to Titanfall were not gushing with praise. Most people just saw a whole lot of grey and brown, writing the game off as Call of Duty with mechs. Now we’ve seen the flow of a match of Titanfall in action it’s clear that we have something very exciting on its way. The folks at Respawn Entertainment are keeping the tight corridors and narrow alleys of games like Call of Duty and Blacklight: Retribution to give infantry some advantage over the Titans. The jetpacks and wall-running look like an absolute ton of fun too, helping the player to navigate both horizontally and vertically around the maps. The cramped routes that are inaccessible to Titans and the high agility of the soldiers ensures that on-foot combat is always a viable option. Titanfall is set to be a breath of fresh air in a stale and tired genre.

The Watch Dogs gameplay demo of E3 2012 was, for most of us, our first real taste of the next generation. The graphics were amazing and the gameplay looked solid, backed up by Aiden’s ability to hack into the infrastructure of the city around him. The crash at the traffic lights was like nothing we had ever seen before. This was an event that was convincing enough to be a scripted event or even a cut-scene in any other game. Not so in Watchdogs. 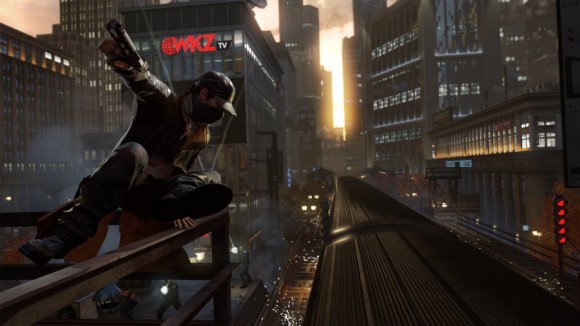 This game taps into what makes the next gen so very exciting – unscripted but incredibly cinematic events happening naturally, and players being able to react to those events in whichever way the choose. Watchdogs is giving gamers a huge, reactive sand-box populated with intelligent AI and a load of fun tools. It’s sure to keep us entertained for weeks on end.

The Witcher 2 is still one of the most attractive looking games in existence even 2 years after its release. The Witcher 3 continues the series legacy of spectacular beauty while taking the fantasy role-playing genre into the next generation. The Witcher 3 promises a huge, open world – Apparently 20% bigger than Skyrim – and is said to be around 100 hours long. Travel around the gigantic map will be seamless with narry a loading screen in sight and players will require horses and sailboats to help Geralt explore the vast land. 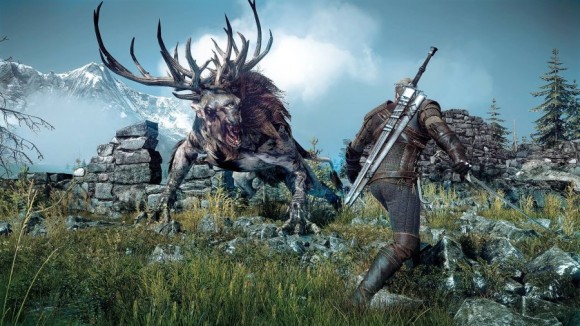 The entire world will be populated by intelligent NPC’s who lead their own lives. with spectacular, fluid swordplay and a much greater focus on hunting monsters than in previous games in the series, The Witcher 3’s scope and potential is larger than any fantasy RPG for a long time.

More than any other game coming out for the Xbox One and PS4, The Division is truly next-gen. Combining a third-person squad based shooter with MMO levels of freedom and collaboration, The Division looks absolutely excellent. The post-apocalyptic setting has been done to death, but Ubisoft are aiming for an inter-apocalyptic setting, with society still collapsing, crumbling and trying to cling on all around you. The pandemic that has gripped the globe hasn’t toppled everything, and there may still be a chance to bring the world back from the brink. Choosing whether you want to try to save the world or take advantage of the chaos for personal gain is going to be up to the player. If someone decides to help anarchy reign free but you want to stop them, you can. 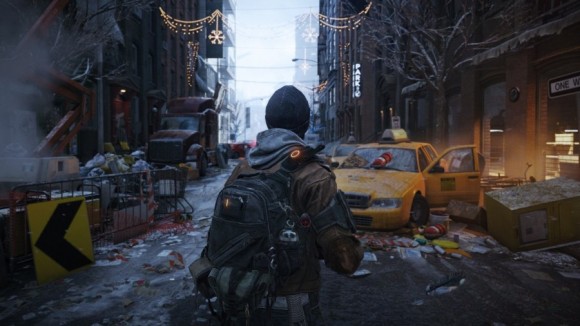 All the trappings of the MMO genre (health bars, skills, weapon pick-ups) combined with third-person shooter gameplay and near-future technology sounds like one hell of an explosive mixture. The Division is the most exciting thing announced for the next gen consoles, and the most exciting new IP to come out of Ubisoft since Assassin’s Creed in 2007.

When compiling this list, I had a tough time choosing just five games – Metal Gear Solid V, Destiny and Mirror’s Edge 2 each have something about them that marks them out as being a cut above the rest, and are definitely worth keeping an eye on. Are there any others I missed that you think are more deserving of the honour of the Top 5? Let us know in the comments.