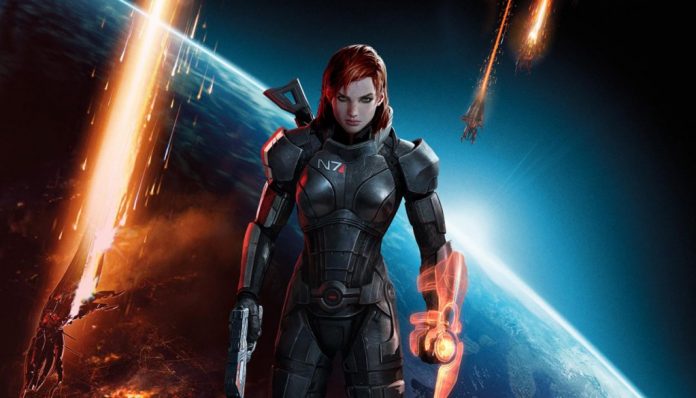 BioWare has explained that Mass Effect 4 will enjoy the benefits of better overall gameplay by dropping the older consoles from the games development.

This stance was shown in a post on NeoGAF by Bioware executive Aaryn Flynn, who was responding to worries from fans that the fourth Mass Effect game would be based on a ‘template’ set out by recent BioWare title Dragon Age: Inquisition.

“I’ve seen a few thoughts like this recently, and thought I’d weigh in as much as I can right now.” He began: “I have a good idea where it’s coming from. All of our games are using Frostbite now. We’ve said the next Mass Effect (and our new IP, but I won’t expand on that yet) uses some of the technology from DAI. We’ve been enjoying building larger areas that you can explore with less friction, so that’ll be there as well.

“But after that, the next Mass Effect will be (and should be) drawing on its own rich and successful past more than what DAI would say it should do.”

He pointed towards the re-introduction of Mass Effect 1 vehicle the Mako as proof for Mass Effect following its own course of development.

“Take the Mako, something we’ve already shown in prototype form. We had that in ME1, and bringing it back is more related to a feeling that we can do it much better than we did before and fulfil the original promise of that gameplay.

“That has nothing to do with DAI. In fact, I’d go so far as to say that dropping the older consoles has had more impact on the overall gameplay goals of the next Mass Effect game than what DAI successfully accomplished.”

Flynn concluded by saying: We’re very proud of what DAI has achieved, but that does not set a “template” for what every other game we make needs to be. Each game franchise needs to innovate and improve their experience based on what’s best for it, not just what another game had success with because “well that was successful”.”

What are your thoughts on this stance?