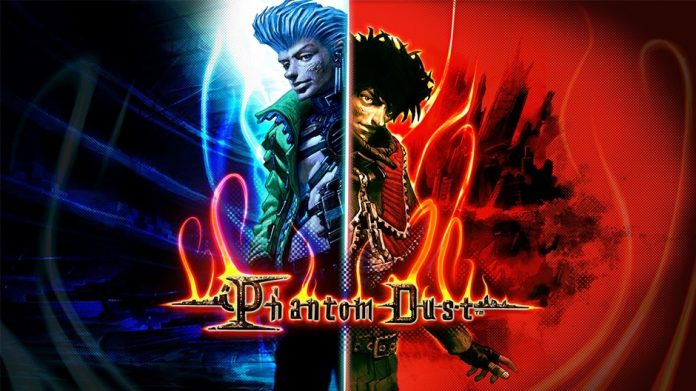 Phantom Dust was a unique third-person action game released back in 2004 for the original Xbox. The game was developed by the same team behind the Sega Saturn hit Panzer Dragoon, and was meant to draw in a larger market in Japan for the Xbox. It was localized for western release a year after its Japanese release. While the game was critically praised, unfortunately it was not a commercial success, ironically pushing it into the cult classic status much like Panzer Dragoon.

Fans of the original game were excited upon the announcement during E3 2014 that the game would be getting an official remake developed by a new studio, Darkside Studios. Throughout 2015 the game went through troubled development and sadly was ultimately canceled, causing the new studio to shut down. The project was then put on hold until Microsoft could find the time and resources to complete it. Come E3 2016, Microsoft announced that the project was now under the wing of development studio Code Mystics, who specialize in emulating older games on newer systems. The last we heard of the project was that it was planned for a 2017 release.

Seemingly out of nowhere, Aaron Greenberg, head of Xbox Games marketing at Microsoft, tweeted today that the remake of Phantom Dust will officially launch on May 16th – tomorrow – simultaneously on Xbox One and Windows 10! The remake will support 1080p and resolution and 4K resolutions on Windows. The arsenal skills were reworked so that they can be updated and rebalanced through future patches if need be. It’s been confirmed that the microtransactions will consist of skill packs which can still be unlocked through playing the game normally, so there’s nothing too invasive here.

To give you an idea of what Phantom Dust plays like, it’s what would happen if you fused a third-person shooter with a collectible card game. You move around in real-time collecting “aura,” these multi-colored spheres that are littered around the arenas. Your arsenal is essentially your skill deck which can be customized with a variety of skills. Your skills are fueled by the aura you pick up, allowing you to unleash all sorts of moves against your opponent. It’s an interesting blend of card games and action games; be sure to give it a try when it launches tomorrow!