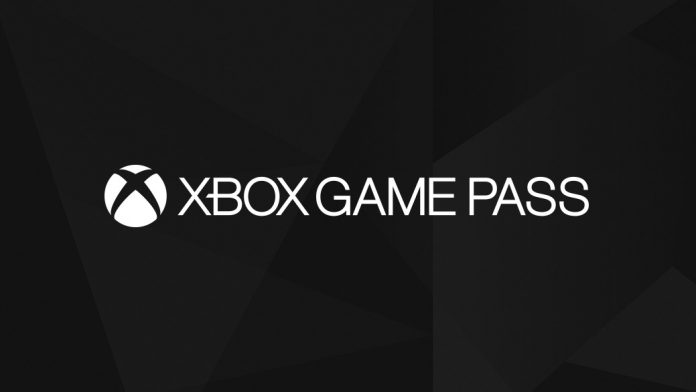 Microsoft’s recently revealed Xbox Game Pass is a new subscription service for the Xbox One. You will be able to download games from the Game Pass active catalog – sort of like the Playstation 4’s Playstation Now service, except that you actually download the games instead of streaming them. The service will launch on June 1st, and the website details the whole plan.

First off, the pricing. Xbox Game Pass is a monthly subscription that will cost:

Also similar to the Games with Gold free games, these games will leave the active catalog eventually and you will no longer be able to play them. If you like a game that’s part of the current catalog, you can buy the full version at a 20% discount. Additionally any related DLC/add-ons will be 10% off.

The active catalog will feature over 100 games at a time, with a big chunk of of them being Xbox 360 downloadable games. The featured games for the month of June include Halo 5: Guardians, LEGO Batman, NBA 2K16, Payday 2: Crimewave Edition, BioShock Infinite, Saints Row IV: Re-Elected, Mega Man Legacy Collection, and Sega Vintage Collection: Streets of Rage.