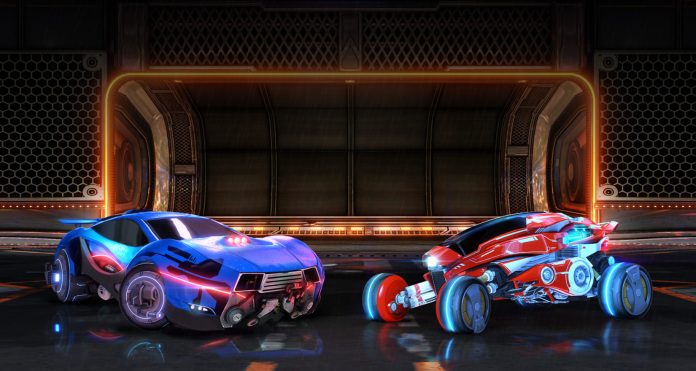 In yesterday’s article we covered that the next major update for Minecraft will unify the game across all different networks, allowing players to play with their friends on different consoles. We think it’s for the best and it’s in the consumer’s favor to offer cross-play, and it’ll only help company’s reputations in the long run.

When the Nintendo Switch version of the super popular rocket-cars-and-soccer-bonanza Rocket League was announced to have cross-play with the PC and Xbox One versions, we started thinking about the future of cross-play. Will the gaming industry eventually hit a point where all consoles will have the ability to play together over one unified network? That’s a really nice and wholesome thought, but I think it’s still kind of far off. We’ll remain hopeful though! 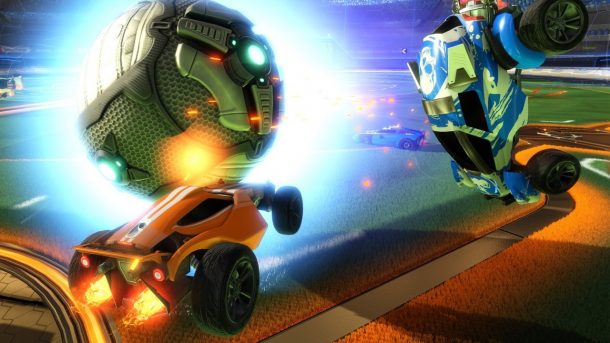 USGamer recently had an interview with the president of Psyonix, Jeremy Dunham. He believes that cross-play will be “the future of gaming”. He likened the situation to people having different brands of phones, specifically an iPhone and a Samsung Galaxy. Just because you have one and your friend has the other, that doesn’t mean you can’t call each other. Honestly this is pretty sound reasoning and the only reason cross-play hasn’t taken off is probably a mixture of technical limitations and different company views.

This gives some thoughts about Sony’s opposition to being a part of the Rocket League and Minecraft unification. Dunham said that working with Sony has always been pleasant and they’re still talking with them about the complete cross-play. Time will tell if Sony opens their doors, but right now since they haven’t said anything on the matter it’s anyone’s guess as to their reasoning.

Minecraft requires you to log in with an Xbox Live account which could explain Sony’s reasoning there, but Dunham did not indicate if that was the case for Rocket League. If we’re to assume that you don’t need to and you play through Psyonix’s own servers, then what would Sony still be hesitant about?

Regardless, we are very hopeful about a future with a completely unified network. Okay, maybe not just one big network as each service has their own unique offerings and quirks, but at least the option to be able to play with anyone no matter their console of choice. We’re pretty sure that a lot of gamers at one point or another have fallen into the “I got this game for my so-and-so but my friend has it for yadda-yadda,” so it’ll be awesome for everyone involved. What do you think about the future of cross-play? Is this just a naive, far off dream? Or will the big gaming companies come around and let us all play in the sandbox together?