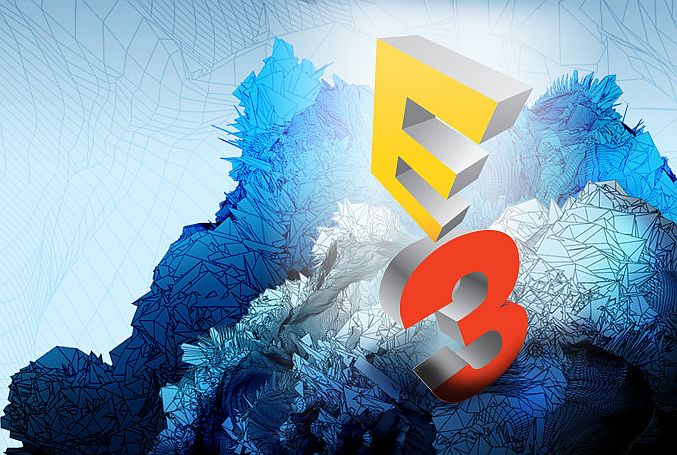 It’s that wonderful, wonderful time of the year again folks! That’s right – it’s E3! While the show didn’t technically start until today, there were some presentations that happened over the weekend which I’m sure all of you caught. E3 is going on until Thursday the 15th, so we’ll be doing some quick recaps for the most important parts of the show – the games of course!

Saturday, June 10th was Electronic Arts‘ conference. We got the typical EA sports showings this year with games like Madden 18, FIFA 18, and NBA LIVE 18. We got to see some footage for Battlefield 1‘s  first expansion In the Name of the Tsar. We also got to see some new footage for the newest NFS game Need For Speed Payback. Looks pretty awesome, but then we started seeing the new IPs!

From the developers who brought us Brothers: A Tale of Two Sons comes a new co-op adventure about two prisoners attempting to escape. A Way Out is a third-person action adventure with a big emphasis on co-op play. Co-op games are always great fun, so this one looks interesting. The other new IP is Bioware’s Anthem, which at first glance seems to be Bioware’s answer to Destiny. Anthem is a third-person shooter where you get to pilot a Javelin exosuit, a power suit equipped with awesome abilities.

Sunday, June 11th was Microsoft‘s turn to shine. And oh boy, did they shine! Project Scorpio has officially been revealed as the Xbox One X. That name is definitely taking things to an extreme level! The Xbox One X is Microsoft’s competitor to the PlayStation 4 Pro, boasting new levels of power not found in the original Xbox One X.

In addition to that, a variety of games were revealed including Forza Motorsport 7, Microsoft’s flagship racing game. Assassin’s Creed Origins brings another entry into the long-running series. Minecraft is getting 4K support and is unifying the Minecraft console experience by creating true crossplay between ALL console versions of Minecraft! That’s really cool!

Sea of Theives is a new IP from Rare, the masterminds behind Banjo-Kazooie and Conker’s Bad Fur Day. You get to sail the seven seas as a pirate alongside some friends. Adventure awaits on the open seas, and the trailer showed off a lot of cool moments. We hope this game puts Rare back on the map as the famed developers from the 90s!

Bethesda also held their conference that day, and they’re really pushing for VR! We saw Doom VFR and Fallout 4 VR. The Nintendo Switch version of Skyrim was finally revealed, and it’s even got some Zelda themed armor sets! For new games, we got to see footage for The Evil Within 2 and Wolfenstein 2: The New Colossus.

Today – Monday the 12th – was Ubisoft and Sony’s conferences. For Ubisoft, we saw some more stuff for games we already know about, but there were some surprises in store as well! Mario + Rabbids: Kingdom Battle was officially confirmed, but what we weren’t expecting was it to be an XCOM styled tactical RPG! More previews for The Crew 2, South Park The Fractured But Whole, and Far Cry 5, but what blew us away was the trailer for the long-awaited Beyond Good & Evil 2. Take a look!

For Sony’s conference, this was jam-packed as well! Out of nowhere we found out that the indie hit Undertale is getting a PS4 and PSVita physical release! From there, things got even crazier. The main event opened with a trailer to an all new Monster Hunter game, Monster Hunter World. The PS2 classic Shadow of the Colossus is getting an HD remake from the ground up, which means all new textures and all that jazz unlike the upscaled PS3 remaster.

Among big titles like Destiny 2, Spider-Man, and Life is Strange: Before the Storm, we also got another look at the newest entry in the series about everyone’s favorite God of War. Well, actually, the game is literally titled God of War, though it doesn’t seem to be a reboot or anything. This new game takes place after God of War III, and Kratos must deal with the realities of being a father with his son Atreus. Check out the trailer!

And that’s about it for all the goodness that was revealed today. Don’t you worry – the fun is far from over! Tomorrow Nintendo is taking the stage, and you bet we’ll be back with another recap. Stay tuned!