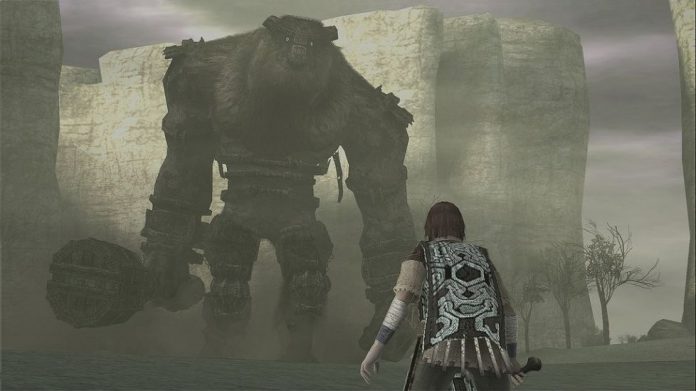 During Sony’s E3 presentation on Monday, they showed off a new version of Shadow of the Colossus. While we were initially excited, we were also a bit confused to be honest. The game already got an upscaled HD remaster for the PS3, so what was this game exactly? Today we got some more news on it!

Sony President Shuhei Yoshida chimed in himself. The PS4 version is a complete remake built from the ground up, meaning that the textures aren’t just upscaled. If you watched the trailer, you’ve probably noticed that the textures look really good. You can even see the individual hairs on some of the fuzzier colossi! Shadow of the Colossus was an already really pretty game, and this is just going to be the icing on the cake.

However, Yoshida spoke about another important aspect. The remake will feature a different control scheme – but optional – from the original game. He said that they’re working on “implementing a more modernized way to play,” so we’re expecting an updated control scheme. This is just my personal opinion but I thought the original game controlled fine. I thought it was pretty nice that the Triangle button was the jump button, because it felt natural to hold that and R1 button down at the same time which was the button to grab and hold onto climbable walls and surfaces.

I didn’t really mind the original control scheme so I’m wondering how they’re going to handle the new one. Re-mappable buttons sound like a probable answer, but there might be more things like camera changes. Shadow of the Colossus was, at its core, a third-person adventure game, but it didn’t really feel like other games of that genre at that time. These changes will hopefully give the remake a modernized feel while keeping the heart of the original. We’re looking forward to the remake scheduled for a 2018 release!