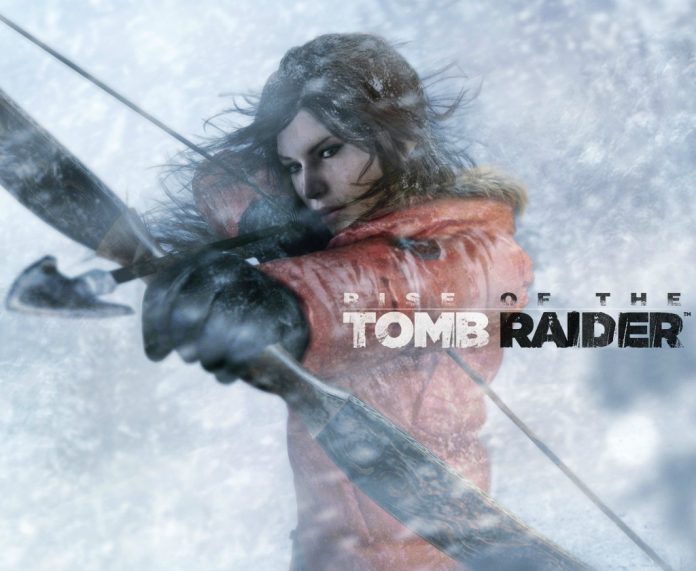 Although the trailer isn’t particularly lengthy, it is at least fair to say that we have not been waiting in vain to experience this game. It definitely seems to be up there with the visual standards of Xbox One’s edition of Rise Of The Tomb Raider. This is great for PlayStationers as due to the differing specifications between Xbox One and PlayStation 4, it is exceptionally difficult to make a particular game look exactly the same on both consoles. However, despite the differences in the specifications of each console, it is vital that games are kept at as similar standards as possible on each console as to not suggest any favouritism amongst consoles.

As mentioned prior, Rise Of The Tomb Raider 20 Year Celebration Edition is set to make it’s release on PlayStation 4 on October 11th 2016. Players will be entitled to all DLC released to date and it will include new story arc in the Croft Manor campaign. Furthermore, for those hunting a little nostalgia, an in-game collectable card will allow players to play as retro Lara.