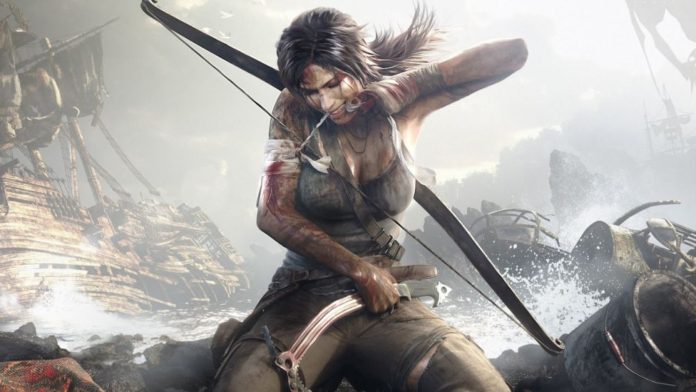 Tomb Raider has been a gaming phenomenon for over two decades. Since 1996, the franchise has produced twenty games. In addition, the long-running franchise featured a successful reboot in 2013. With an equally popular 2016 sequel and a highly anticipated Tomb Raider film set for release on the 16th of March, things are looking very good for this incredibly popular franchise. But where did it start, and how is it still so popular today?

Tomb Raider, in all its iterations, gathered a pretty amazing fan following and, where fans go, merch and tributes follow. The biggest tributes of all are possibly the series’ two (soon to be three) feature-length films but, with the new reboot, Tomb Raider has gained a new lease of life with a popular animated comic series, shirts and posters galore. And just as many well-known franchises have their own video slots game, Tomb Raider has one as well. It is one of Microgaming’s very first slot titles, which gives you an idea of how far back Tomb Raider actually goes.

Birth of the Tomb Raider

The original Tomb Raider was released in 1996 for the Sega Saturn, PlayStation and Microsoft personal computers. Core Design, the studio producing the game, was heavily influenced by Indiana Jones and the pistol-packing Lara Cruz soon found herself in development as an antithesis to our favourite hat and whip-totting adventurer. Cruz later found herself renamed to Croft as her identity as a British adventurer developed.

This spotlight would continue to shine bright as a cultural phenomenon, but Tomb Raider: The Angel of Darkness (2003) proved to be a disaster and the last of the series produced by Core Design. What followed was a string of uncertain games which, although often highly acclaimed, failed to capture the true essence of Lara Croft. Our favourite tomb explorer found herself hampered by technical issues, Bolivian Time Travel, ancient Mayan combat allies and a whole host of other strange and often nonsensical plot advancements that confused the series until Tomb Raider (2013) stepped in to take up the mantle.

With games like Wolfenstein and Doom both getting highly successful reworks, it was only a matter of time before Tomb Raider got the same AAA treatment. The 2013 game broke the haze of what had come before and was lauded as a return to all that was great about the original games but while also installing in Lara a much stronger, more independent and realistic character that charmed audiences everywhere. Its 2016 reboot has followed suit and Lara Croft can be held up alongside the other classics with her head high. 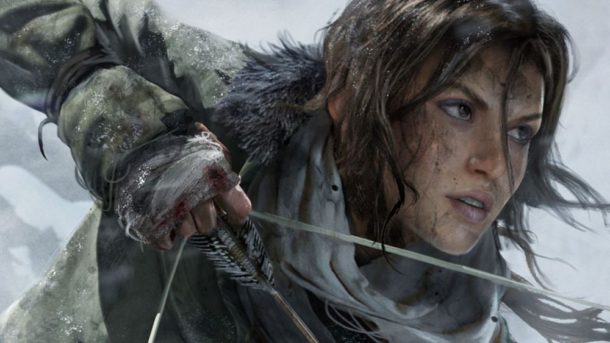 Tomb Raider grew quickly in popularity because it broke the mould. It gave the world a strong female protagonist but also new, ground-breaking systems and a taste for adventure that was, at the time, unsated. Throughout the 2000s, the franchise did suffer but, through the incredible efforts of those managing the new reboot, Tomb Raider is back and better than ever.