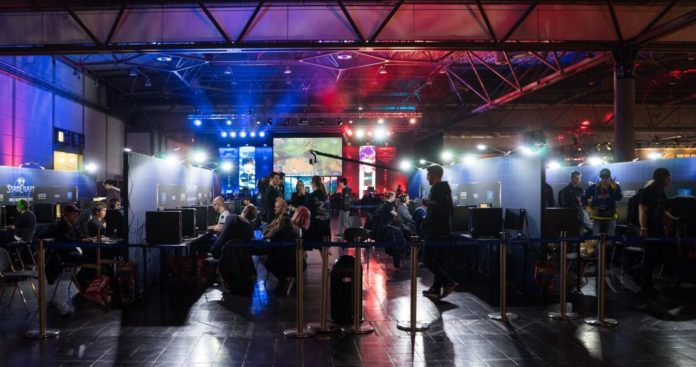 Ideally, if you want to take part in eSports betting, your aim will be to place as many winning bets as you can. However, placing successful eSports bets is not a matter of fate or luck. You have to do a thorough research to increase your chances of winning. If you fail to do this, then you may win a few bets, but you’ll never experience long-term success.

One trick that can really help is learning how to analyze eSports bets. However, do not assume that this is an easy task because it’s not. Analyzing eSports bets successfully requires you to set your priorities straight and use the right statistics. You have to start by distinguishing the crucial information from the unimportant things. Read on to find out more!

Computing the Probability
For those who are new to this field, odds refer to the probability of an outcome happening. The odds are usually stacked against the punter. However, this does not mean that all odds remain the same across all markets.

If you’re having a hard time understanding the odds, you should convert them into probabilities. All you need to do is divide one by each odd and then multiply the outcome by 100.

For example, if the odd is given as 1.70, taken 1 and divide it by 1.7 to get 0.588, then multiply this by 100 to get 58.8%. Converting odds to probabilities gives you a clearer picture of which event has a high likelihood of happening.

Analyzing Odds and Probabilities
Whenever you’re analyzing an eSports bet on gg.bet/en/betting, for example, your goal should be to determine if the odds relate to the actual probability of an event. So, how do you accomplish this?

More often than not, these odds are not just set randomly. Bookmakers use sophisticated systems and work with qualified analysts to set these odds. As such, they are a fair representation of the probability. However, they are also set in such a way that they’re in favor of the bookies. It means that you should identify those instances where the odds don’t correspond to the probability.

Keeping Track of Changes
It’s also imperative that you keep track of any changes in the eSports events that you have staked on. The odds can change anytime depending on several factors. Most minor changes are a reflection of the amounts of wagers that are being placed on the opposite selection.

However, a significant fall or rise in odds indicates a more substantial change. For instance, if a particular player fails to take part in the event, the odds of his team winning or losing change significantly.

Do not Ignore the Less Popular Tournaments
No bookie likes losing money. For this reason, they focus more on major tournaments, particularly the final matches and concentrate less on lower-ranked tournaments. This, in turn, means that you have a higher chance of winning the less popular eSports tournaments.

In general, favorites have a high likelihood of losing at the small tournaments. This is because they fail to prepare as well as they would if they had been playing a major tournament.

You can employ certain tricks when analyzing eSports bets. Start by computing their probabilities, analyzing them, keeping tabs on minor and major changes and paying more attention to lower-ranked tournaments.