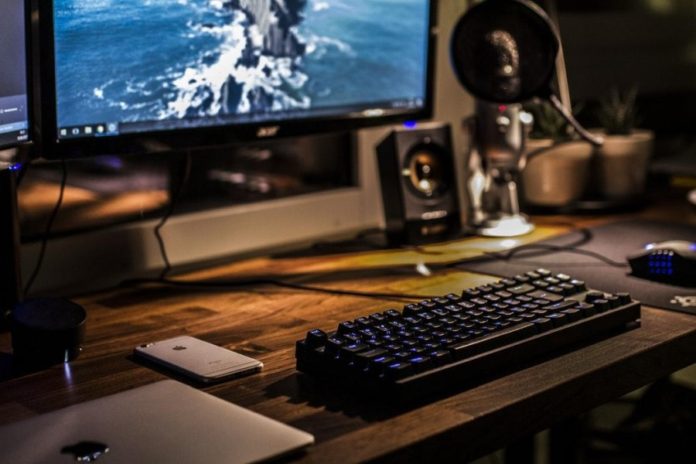 If you have ever caught yourself on a thought of how different the world looks nowadays, we totally understand you. This is the century of speed, digitalization and apparently gaming. Nowadays, eSports conquer the attention of hundreds of thousands of people both offline and online. Prizes at such competitions are huge and this whole industry is becoming more and more professional.

Given that the main target audience of these games consists of primarily males under 26, soon these people will be the major economic force and this will definitely influence a variety of spheres of life. With competitions being held on with unfailing regularity, one may trace all the gaming tournaments results at https://egamersworld.com/events or at other website primarily connected to esports occasions.

The Making Of A New Cybersport World
To understand the scale of cybersports nowadays we would like you to know that in 2017, “League of Legends” had 364 million unique viewers during the mid-season invitational compared to only had 111.3 million viewers of Super Bowl LI. For Americans these may sound like nonsense, however, it is not. People do find esports events more interesting and exciting than the old-fashioned watching of a cliche games on TV.

These are some of the things which make esports stand out in the modern world:

– constant game streaming: wherever you are, you may also watch an online stream of the esports event. This cannot but attract huge audiences all over the world. Twitch is one of the best platforms for this with more than 1.7 million active streamers as well as 100 million viewers;
– professional players, professional games: there are no amateurs left on the worldwide esports tournaments. This kind of sport does require gamers to develop certain skills, improve teamwork skills as well as superb motor skills and hand to eye coordination. Professional players are trained and coached just as Olympic sportsmen are, though, for a bit different performance and competition environment;
– variety of games: since eSports is a cumulative term generally describing video games competitions, its raise can also be explained with a great variety of those. There are so many games and genres of those nowadays, that one simply cannot but find a proper match for himself or herself. And number of such games, their quality and design are getting better each year;
– accessibility: if comparing to traditional sports, video games competitions do not require any additional equipment and thus are easily accessible to the vast majority of people. Let us be honest, almost everyone today has a laptop and Internet connection. There is nothing else needed to be engages in these activities and reap benefits of these. 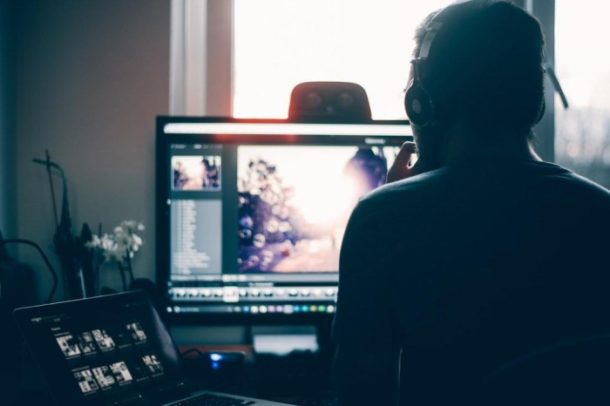 All in all, esports are developing on an unprecedented pace with prize pools and quantity of viewers reaching nine digit numbers. There is a number of reasons for this including the unique accessibility of this activity, wide variety of games available online as well as level of professional players’ performance. Time will show how far it goes. Nowadays, chances are cybersports will either replace the traditional ones or outstand them in a variety of things.