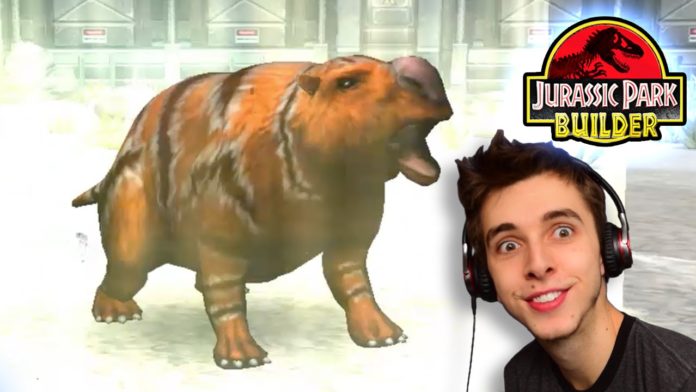 Michael Jordan once said : ‘ Just play. Have fun. Enjoy the game.’ I think this is the motto that TheGamingBeaver thinks of it day-to-day. His Youtube videos never fail to make me laugh an sincerely, its one of my favorites. After donkey, of course.

This shows life should never be all studies or seriousness. It must also include some fun and joy. One must always make their routine to take out some time and play even if for a while.

Who is The Gaming Beaver?

The Gaming Beaver is the youtube sensation with the name of James Beaver. He is known for his immense success in the content of the famous Jurassic Park. He has received over 1 billion views on his Youtube videos and its closing going towards 1.5 billion. But this hasn’t come overnight, as The Gaming Beaver started creating Youtube content in 2011. He’s become special by creating dinosaur videos. 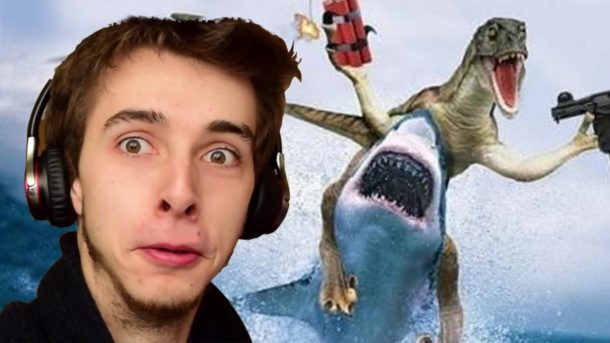 Yep, 90% of his videos are about dinosaurs. Or with dinosaurs. Or involves dinosaurs – you get the point. As he stated: “I upload at least 2 videos a day, at least one being something Dinosaur related. : )”. This is probably one of my favorite things about him.

He does what he likes. I haven’t seen a Fortnite related video on his channel – even if that could have brought him thousands of new subscribers. Nope, instead he does the good ol’ dinosaurs videos that we’re used with.

How did he start?

He started Youtube with his channel named Beaver. He started in the year of 2011 and in the month of February, and he named it James beavers91. This channel of his on youtube a complete animation channel where he continues his games and all. He managed to get 149k subscribers there but switched to his other account – The Gaming Beaver.

How many subscribers does he have?

He has received extensive success and has 2.2 million people subscribing his page on Youtube. His success is really growing, and we can see immense love coming his way. Though, the issue is that many people think that he has changed. I don’t really feel that way. He’s still creating Dino videos – right?

His videos are funny and the fact that he’s creating daily content is another plus for subscribing to him on Youtube His real name is James Beaver and he is from Newcastle -England, UK.

A fun fact – his Twitch is inactive – even though he have 16,000 followers. There’s just a picture with a beaver and the message: There is no gaming, only beaver.

People have also been saying that Beaver’s channel was good when he has fewer subscribers, but now when has got so much more subscribers he said stopped giving a good video. Well, the haters might say that. Gaming Beaver’s videos are among the most entertaining ones even though the games he play are not quite mainstream.

His Social Blade profile claims that he’s earning between $5k and $77k monthly earnings. The tricky thing here, we don’t know how much does he do because Youtube earnings is not something we can measure accurately. But with over 19 million views over the last 30 days – he’s quite a succesfull content producer.

A lot of people say that he bring a smile on other people’s faces. He is the one who makes others happy and brings joy to them. They have been saying that he gives very good strategies and has been a really good one to help in teaching people about games.

You might not like that he’s playing, you might not like his voice – but a few of us do. He’s quite funny, present everything in his unique and original way and the huge number of subscribers is a sign that what he’s doing its working.

His fans have made a club where they post pictures of dinosaurs and where they write all about the games he has been playing. They even talk about his strategies and spread it forward.

Hoping that after reading so much about him, you will surely view his page and go through his videos where he tries to take depression and stress out of your lives. Leave down your opinions and be honest with what and how you felt. The gaming beaver is waiting for you.