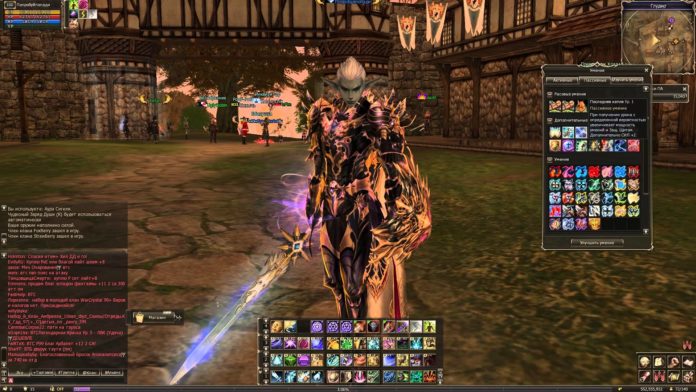 The modern era is an era of technology, and everyone wants advancement and excel in his/her life. Lineage 2 is the most populated company which is known for servers. Servers are basically computer programs for websites which manages access to a centralized resource or service in a network. Most of the companies are famous for making servers. One of them is the well-established company is Lineage 2. Let’s make a clear and in-depth discussion on a few servers of it.

Why Should You Play On Lineage 2 Private servers?

With the gain in demand for private servers that had to be met many came in line to meet it. There are two reasons why people prefer Lineage 2 servers over any other: 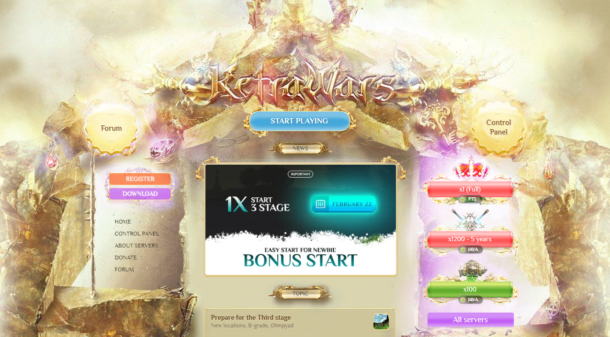 Ketrawars are basically international server Interlude 1x. up till Now 4000+ openings have been made. The Ketrawars servers introduce themselfes by being the only server with a 1x rate that is full – meaning players cannot register there anymore.

Ketrawars also have multiple servers that you can play your favorite MMORPG – Lineage 2. Firstly, there’s the old 100x KetraWars server – launched in August 2016 which runs on a Java platform and on the Interlude chronicle.

Secondly, there’s a 1x Lineage 2 server – launched in November 2018 and running on Interlude.

Thirdly, There’s a Lineage 2 PvP server of 1200x running on Java & Interlude chronicle. And there are more others that you can check out on KetraWars Servers page.

KetraWars went live on June 14th 2014. For more details, you can check their forum: https://forum.ketrawars.net/. Their main server is the 1x so this is a perfect option for truly enthusiasts of Lineage 2. This is one of the things that made us consider KetraWars for this list.

Latest News: They released a piece of news about its new launching product that a grand opening of x1200 server for the people of KetraWars that is a server for solo players opened which gather more than 3 thousand people united by on a goal – fun and pvp. 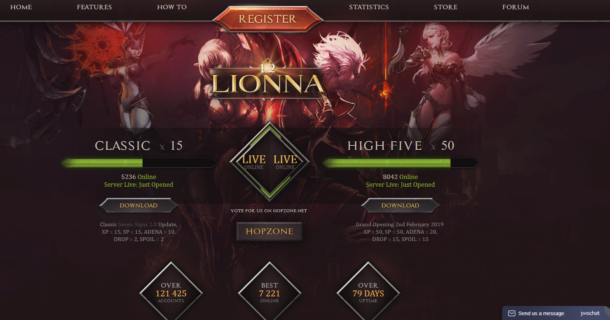 This server is ranked as number 1 among the best Lineage 2 servers. The L2Lionna servers have two options fit for each Lineage 2 players – The Classic 15x and the High Five 50x.

That server contains roughly 121,415 users accounts from which 7221 are the best online accounts over the 79 days of uptime. Its platform is L2Java. You can test or get deeper knowledge from this the official website of the server – L2Lionna.

I personally played there, loved it and the community is great. The fact they reached the #1 on HopZone proves how great the server is.

It contains over 3000+ users, it have a strong DDoS-defense and lags or freezes are missing – even in the PvP areas.

Euro PvP was created by Andrey Payuk and added at the date of 2016-11-12 at 19:12:56. This server is launched in the English language. Most of the players are from Russia and they have over 4 servers live:

It is important to choose the right server so save yourself from disappointment later because. Time is money! This review covering the top 3 lineage 2 servers it shall now be able to easily take your decision.