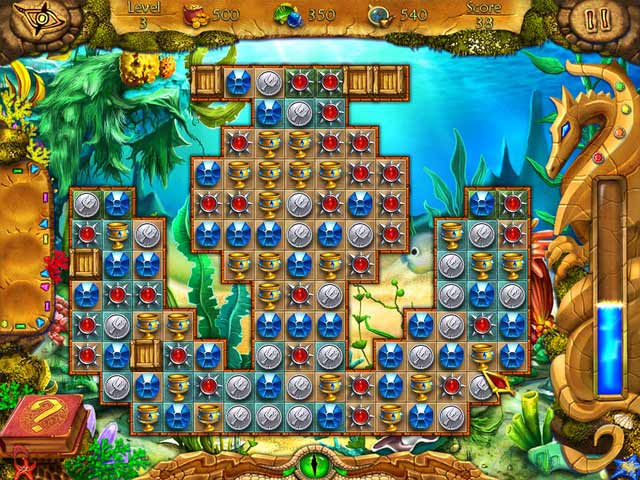 Match 3 games are the most fun and interactive games ever with all the quests and puzzles. You probably would have played a lot of them since childhood. With technology coming in now there are thousands of them, and it’s pretty difficult to tell which one is the best. Sometimes we’re somewhere that we don’t want to be or we need a good distraction from our routine that’s when we need good games to play and keep our minds from staying thoughtless.

Here are the best match 3 Games of 2019 we’ve shortlisted for you to take a look as we review them for you.

Legend of Rome is an amazing game that wouldn’t make you look like a kid when you’re playing it among piers, but it would obviously satisfy the child inside you. 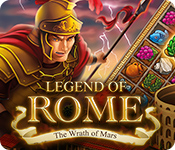 This game is based on the very famous legend of Rome when the people of Rome decided to honor the heroism of a simple yet brave warrior. The God of war became angry to see peace. The God of War, Mars is now furious and does all in his power to bring destruction to the people of Rome through his sent down army.

You are now in charge of bringing the peace and honor of the people of Rome by fighting the God of war through correct match 3 combinations. People enjoy this game so much that they wish it was longer than it is. This game is both fun and challenging for the players with commendable graphics and a great storyline. As the level of the game rises for you, the difficulty level would increase as well, and it would be difficult to maintain the stars. You have to keep an eye on the star meter too. This is just the right game for those who love challenging games. 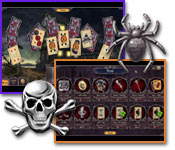 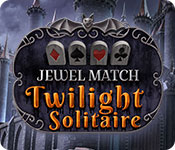 Jewel match twilight is not just about jewels it has an additional factor of creepy crawlies in it as well. There are haunted castles to roam around and explore new levels. Be sure to stay brave on this quest. There is a sinister shop from where you can buy your upgrades at each level and get some aid in your journey. There are three different modes for you to choose from according to your play in the game and which suits your style. For the majority of the people who like playing match 3 games jewel match games are their favorite. People loved Jewel Match Twilight’s the fact that it was released right in time for Halloween. It has amazing Halloween themed tiles, frogs, bats, pumpkins, cauldrons, and witch hats to complete the spooky effect of the game. It’s unique graphic and theme makes this game stand out among many other games. 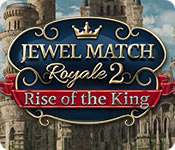 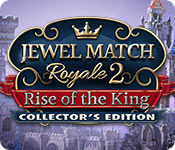 This is just the right time for you to go back to your Kingdom Nerinia. It’s calling you back. Your neighboring kingdom Merovina is now under attack by the Evil Lord Sephiran! This is an amazing Match 3 adventure with a powerful storyline and yet fun too. You’ll feel like a hero or a savior while all you’re doing is matching 3. There are vast levels for you to explore. You’ll have to collect all the resources you can and then build great monuments and castles for the wellbeing and protection of your kingdom. There are several bonus mini-games as well like; mahjongg, hidden object scenes, and jigsaw puzzles. Another interesting part is exploring the myriad shop and finding available items to purchase that can help Mathew in the quest for becoming the next king of Merovina. Jewel match royal 2 is the story of the rise of the king Mathew all with your help. This game also has its collector’s edition with added and improved features to make the gaming experience better for the collectors.

All these games are fun and adventurous. They all have a great storyline and competitive features. Full of bonuses and rewards. All the above game offer so many levels and stages alongside some very interesting activities. We made our effort in finding you the best games and told you all about them. It is on you decide now, which game you’d pick next this season to make it one amazing gaming adventure.