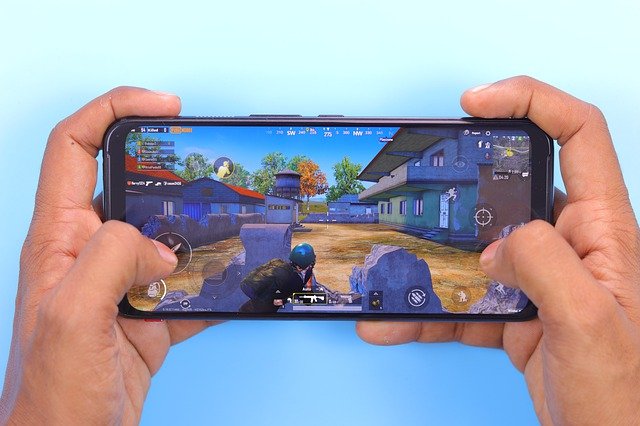 With the growing power of mobile phones, and ever-increasing connectivity of our digital society, there has never been a better time for getting into mobile games. Not only are contemporary mobile games visually stunning, many of them also offer online gameplay features that have historically only been associated with PC or console play. In fact, it’s no wonder that each new year breaks the previous record for mobile gaming, with 2021 looking to be no different. Last year players spent $100 billion, and with all the lockdowns and social distancing, we should expect something comfortably surpassing that mark this year also.

So, what is everyone playing on their phones? Well, you needn’t throw yourself blindly into the bewildering cornucopia of games awaiting you across Android and Apple marketplaces – instead we’ve compiled a list of some of the best mobile games for online gameplay below. They’re selected from three distinct genres and will contain a gem or two that’s just right for you!

Unless you spent the last few years under a rock, you will recognize Fortnite as the premier battle royale game across almost all platforms! A huge hit with especially younger demographics, this third-person shooter sees players compete in huge deathmatches in teams or solo against up to 99 other players. It also features an insanely rich customization scene as well as base building and cross-play across platforms, meaning that you can play on your phone together with your friends on other devices such as PCs. Unfortunately, however, due to an ongoing legal battle Fortnite has been removed from the App Store – so this recommendation is only for Android gamers out there.

The other huge battle royale right now, and arguably the game that truly kicked off the genre is PUBG Mobile. Also structured according to the now tried-and-true battle royale format, players compete individually or in small teams to be the last ones standing in an ever-shrinking battlefield. With a huge, devoted player base and successful marketing into other continents than Europe and North America, PUBG remains a massive phenomenon in the online gaming space.

Some gamers crave a little more than friendly competition from their online gaming, and mobile gamers are no different! Many popular mobile slot games have surged in favour in recent years themed after all manner of settings and characters. Sci-fi classics like Starburst and perennial favourites like Rainbow Riches compete for players’ attention in the mobile gaming space. In fact, there is such a rich variation of mobile slot games available today, that review sites have become a fundamental tool for players looking for the best new games around!

Location-based games hardly need an introduction after the enormous impact of Pokémon Go. Nintendo’s augmented-reality creature collector that uses real-life movement to create and seed a map massively innovated how we use phones to play games, especially online. Recently, more and more competitors have appeared and here we’d like to highlight one of them.

The Witcher: Monster Slayer sees players take on the role of a Witcher from Andrzej Sapkowski’s glorious fantasy setting. Rather than collecting relatively harmless Pokémon, players will be facing down demons, ghosts and hordes of other monsters.

There are many games built around the idea of collecting cards to build a player-owned library from which decks are constructed for competition – known as collectible card games (CCGs). The challenge for many is to capture and retain a decent player base in order to sustain continued content development, updates, bug fixes, etc.

The two we’d like to recommend are Hearthstone and Magic: The Gathering Arena. Although highly similar in format these two games nevertheless differ significantly in their depth and culture. Blizzard’s Hearthstone is a long-time favourite of many of their fans as it features content themed after their popular Warcraft series. With 10 different player classes, each with associated kinds of cards, players looking for an accessible entry-level CCG should look no further than Hearthstone.

If players are looking for a deeper challenge, however, there really is no game better than Wizards of the Coast’s Magic: The Gathering (MTG). Approaching the venerable age of 30 years in 2023, MTG is the richest, most complex, and by many professionals considered the best CCG around. As many in the media have pointed out, now is a great time to get into MTG as it has just started a set rotation (a changeover in the sets of cards allowed in legal play)! For gamers looking for a challenging and rewarding online game that is steeped in deep lore, Magic: The Gathering Arena is the game for you! 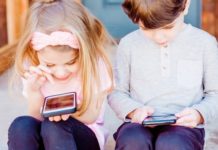 Some of the Most Popular Mobile Apps to Use in 2021