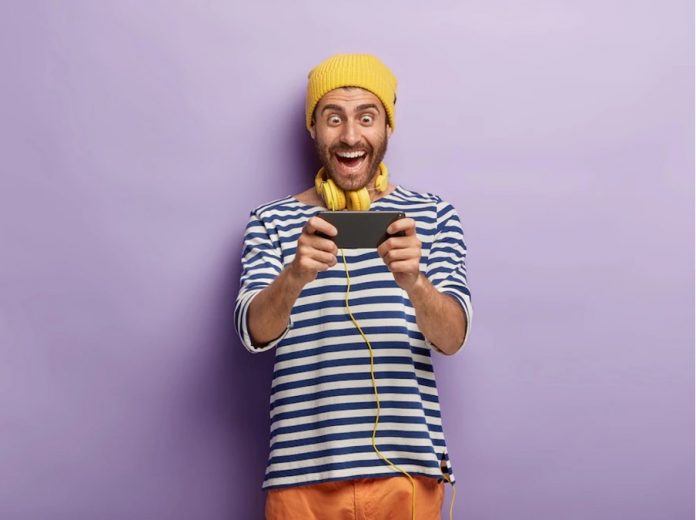 Immerse Yourself in Mobile Gaming

Mobile gaming is one of the gaming industry’s significant pillars, demonstrating the progression of the gaming market and evolving technologies over time. There are already over 2.6 billion mobile gamers globally, which has increased over the last year. These figures are expected to be higher this year, with a 12% increase. Mobile gaming has grown into a multibillion-dollar industry, with more than 180 billion US dollars in revenue. However, some still say mobile gaming is not ‘real’ gaming. But we know people in Australia who love racing games who disagree, gamers who love online slots in the UK who would argue against that point, and players in…Well, you get the point. If you are still not a believer, here are nine reasons we believe will change your mind and prove that mobile gaming is the future.

While mobile gaming was once considered a niche business, its rise in recent years has been phenomenal. The mobile platform currently outnumbers several others in terms of how many people are playing at any given moment and how much income is generated from these games. The arguments stated above clearly demonstrate why mobile gaming is the future and why players would want to convert to mobile gaming, and we hope our post was helpful to you.