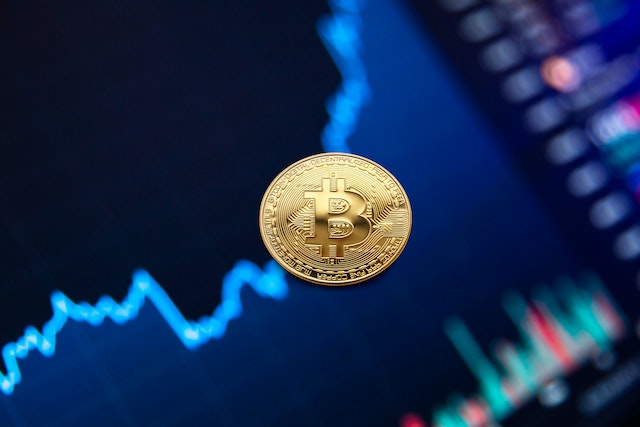 With its privacy features and lightning-fast transactions, the Lightning Network is poised to revolutionize the way people play online. In this blog post, we will explore why 2023 is the year that Bitcoin Lightning Network becomes a must for iGaming.

If you want to learn more about Bitcoin’s price and lightning network supporting casinos, click here.

What is the Lightning Network?

The Lightning Network is a payment protocol designed to facilitate faster, cheaper, and more private transactions on top of the Bitcoin blockchain. The network operates by setting up a network of nodes that are interconnected.

When two parties want to send money to each other, they create a payment channel on the network, allowing them to transfer funds without having to wait for the blockchain to confirm the transaction. This significantly reduces the cost and time associated with traditional Bitcoin transactions.

The Lightning Network also offers users an extra layer of privacy by allowing transactions to be sent through intermediate nodes, making it difficult for third parties to identify the source and destination of a given transaction. Moreover, the Lightning Network does not require participants to have a full copy of the blockchain in order to operate, making it even more efficient than traditional Bitcoin transactions.

In conclusion, the Lightning Network is a revolutionary payment protocol that provides iGaming users with a fast, low-cost, and private way to transfer funds. By setting up a network of interconnected nodes, it allows two parties to send money to each other in a matter of seconds and at a minimal cost. Additionally, its privacy features add an extra layer of security for users, making it the perfect choice for iGaming platforms in need of quick and secure transactions.

How Does the Lightning Network Benefit iGaming?

The Bitcoin Lightning Network can be a game changer for iGaming, as it can provide players with faster transactions, low fees, extra security, decentralization, and the ability to make microtransactions. Transactions on the network are much faster than traditional methods like credit cards or bank transfers, allowing players to deposit and withdraw funds almost instantly. The Lightning Network also allows for low-cost transactions, which can save players money on transaction fees.

Additionally, its privacy features can add an extra layer of security for users, as transactions on the network are not publicly recorded on the blockchain. Finally, the Lightning Network is decentralized, which means that it is not controlled by any single entity, giving players more control over their own funds. Additionally, the network supports micropayments, which can open up new revenue streams for iGaming platforms, such as in-game purchases, micro-betting, and other forms of micropayments. All in all, the Lightning Network can have a major impact on the iGaming industry and could make it easier for players to access their favorite games.

How Can You Make Payments with Lightning Network?

The Lightning Network offers an innovative way to make fast, low-cost transactions in the iGaming industry. To use it, the player needs to follow a few simple steps:

Once the sender and receiver are done making transactions, they can close the payment channel, and the final balance will be settled on the blockchain.