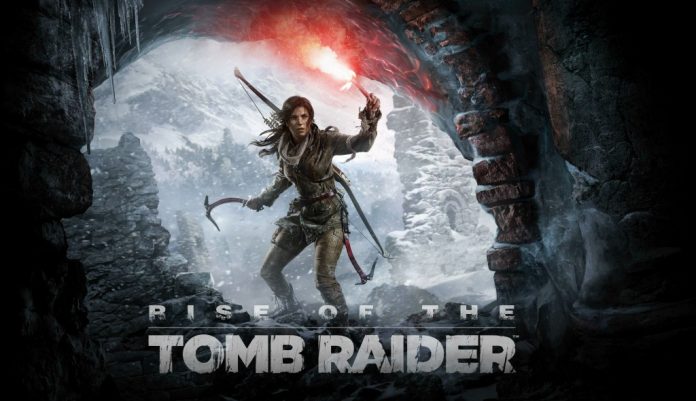 Since Square Enix released the rebooted series’ sequel, Rise Of The Tomb Raider as a timed Xbox exclusive, PlayStation players have been eagerly awaiting their chance to bask in the follow up of the award-winning reboot from 2013. Square Enix initially released Rise Of The Tomb Raider as a timed Xbox exclusive due to a contract with Microsoft. This contract was made supposedly in the best interest of the game, hoping it would allow it to max out it’s potential and give it a good shot at attaining the credit that both the developers and publishers believed it deserved as a game. Developer, Crystal Dynamics originally said that they intended to release the sequel on PlayStation a year after it’s release on Xbox however, as the designated month draws closer, with no mention of a date or anything regarding the game for that matter, PlayStationers have been growing apprehensive as to whether it has in fact been cancelled for their platform altogether. Fortunately for us PS players, an administrator on the Square Enix forum cracked and asked the developer outright if the game had been cancelled for the other platform. Thankfully, Crystal Dynamics replied with the answer we all needed to hear:

An outright question with an outright answer. We can wipe the sweat from our brow’s now. 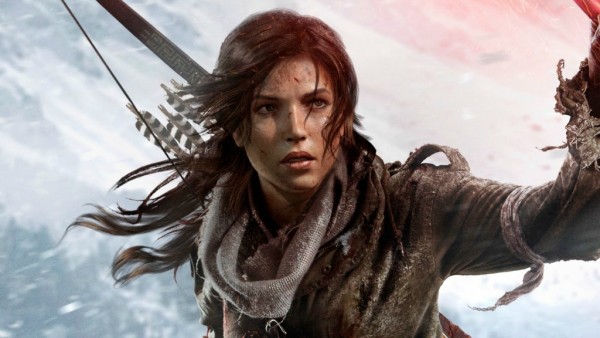 Although Square Enix and Crystal Dynamics are yet to officially announce a date, likelihood is we can probably expect a November (2016) release purely due to the original claims that the PlayStation version of Rise Of The Tomb Raider would be released a year after the Xbox version. This is fantastic news for all the PlayStation players who played the initial reboot in (2013) and the re-skinned definitive edition for PlayStation 4 (2014) who have been desperately dodging spoilers for the past year, eagerly awaiting their chance to get their hands on the next installment of our Tomb Raiding protagonist’s story. When Rise Of The Tomb Raider was released for Xbox One it initially suffered due to the thick competition at that particular time, so here’s to hoping this time round, Square Enix and Crystal Dynamics decide on a date that isn’t overshadowed by other highly anticipated games of this year.