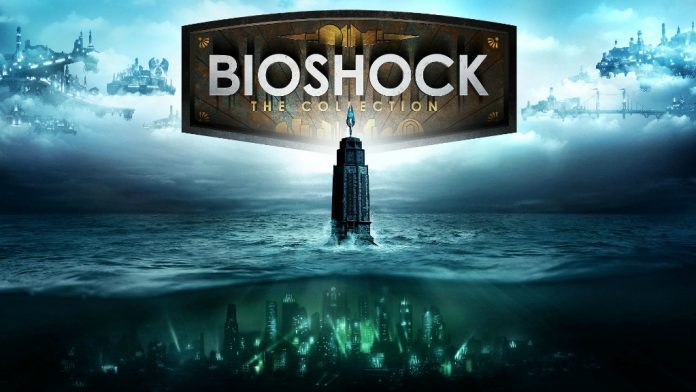 A revamped version of 2K’s marvellously gory and rather psychotic game series, Bioshock is quite possibly one of the worst kept secrets over the past year. It’s not been a matter of IF the game series is being remastered to mess with our heads a second time round, but more a matter of WHEN. Last September, a South African site called Raru really let the cat out of the bag, clearly advertising Bioshock The collection on the site. Since then there’s been an ensemble of various other leaks and teases, subsequently causing hordes of questions to arise about when this one of a kind game series will be coming to current gen. Well, yesterday the echoes of millions of Bio-shocked fans gasping could be heard as 2K advertised Bioshock The Collection on their official website. The combination of confusion and happy relief from millions of fans was eased and swiftly overrun with excitement as the advertisement was followed up with an official announcement trailer. Finally, some closure for a mass of fans that weren’t really shocked at all.

The Bioshock collection will include all 3 games currently in the series: Bioshock, Bioshock 2 and Bioshock Infinite. It will however, not include the multiplayer available in the first rendition of Bioshock 2. Alongside the main games, the remastered collection will include both of Bioshock Infinite’s widely credited DLC packs, Burial At Sea Part 1 & 2. In these fantastic additions to the main game itself, Booker and Elizabeth, the protagonists from Bioshock Infinite journey into the setting of the first Bioshock installment. Here they relish in a version of Rapture in it’s prime, before the corruption and prior to it becoming riddled with evil. The Bioshock Collection will be released on September 13th 2016 in North America (15th of September in Australia and on the 16th internationally) and will be available on Xbox One, PS4 and PC, leaving mobs of fans only a couple of months to wait until indulging in this haunting series once more. 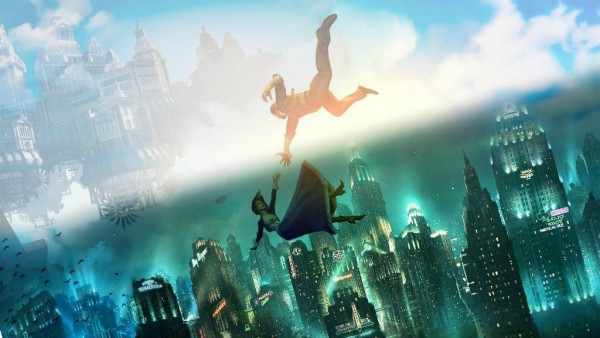 For the die hard fans of the series, the revamped character models, glorious settings and the mass of superpowers at your dispense with a flick of a hand (quite literally) have all been made smoother and prettier for current gen. I have no doubt it’s all ready and aching to encapsulate players as it did the first time round. If you are however, yet to experience the many wonders of this critically acclaimed, award winner of a game, then now is a perfect time as any to jump on the Bioshock bandwagon.

After a good year at least of this game sitting on every gamers wish list of games to be remastered, alas we are finally here with the finish line in sight, and a fine sight it is indeed.