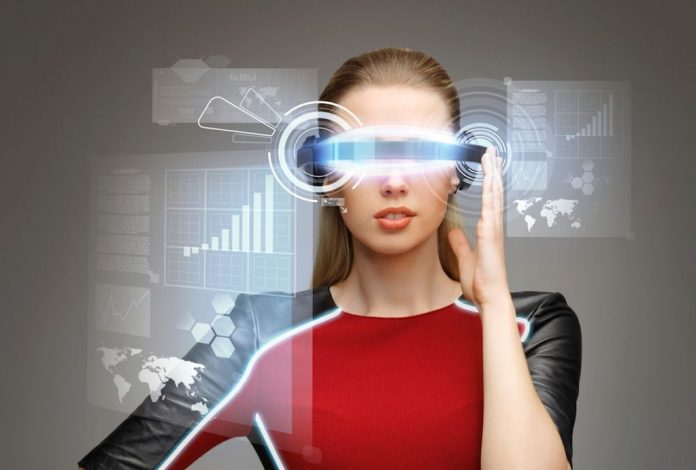 The concept of virtual reality is one that has been around since the 1800s. When the concept finally came to life in the mid-1900s, virtual reality was used as a way for soldiers and pilots in WWI and WWII to train for scenarios that they might encounter during war time.

As time moved on, the uses of VR expanded quite a bit to the point where they were, in the late 1900s, being used for a variety of different purposes. During the mid-1990s, major video game companies like Sega and Nintendo realized the potential for virtual reality technology to be used for the purpose of entertainment.

While Sega and Nintendo’s initial VR products turned out to be flops, they set the stage for how the technology could be used in the future. Now, in the 21st century, virtual reality is being seen and used everywhere.

As a bingo enthusiast, imagine if you had the opportunity to not only play bingo games wherever and whenever you wanted, but also to do so in a way that makes you feel like you’re literally sitting in a major bingo hall. How amazing of an experience would that be?

Fortunately, the potential is there for that very opportunity to exist. Let’s take a deeper look into exactly why a VR bingo game would be amazing:

Bringing the Best of Both Worlds Together

For bingo players, there are already plenty of opportunities for playing the game you love wherever and whenever you want. The influx of bingo apps available has increased drastically over the past few years.

These apps offer a different experience than the in-person game, enabling you to customize your theme and gameplay while also taking advantage of the ability to play more games in a shorter amount of time.

The problem with these apps, however, is the fact that they do not provide the authentic experience of being in a bingo hall that many players have come to know and love. With virtual reality, you could bring the best of both worlds together.

Imagine a bingo experience where you could feel like you were actually sitting within the bingo hall. Your listening to the caller and frantically daubing your cards trying to make sure you hit every number.

But imagine that instead of actually being in that smoke filled bingo hall with people yelling and causing a cramped environment, you could just sit on your couch and enjoy the game you love from the comfort of your own home. What a world that would be!

There is little doubt that the virtual reality industry is just starting its rise to immense popularity throughout the world. Over time, just as there has already been, you can expect to see a great deal more advancement in the technology that enables users to enjoy their VR experience.

This will be no different with virtual reality bingo. As time goes on, you can expect that the places your VR device can take you to and the type of games that you can play will only expand and improve further.

As VR bingo advances, these opportunities will eventually become available to you. Well, at least in a virtual sense of course.

When Will This Possibility Become a Reality?

Pardon the pun, but I’m guessing hearing about the possibility of virtual reality bingo is something that makes you want to experience it right now. I mean, what could be better than being taken to wherever you want in the world and playing some bingo?

Unfortunately, VR bingo is not yet a reality. Experts in the virtual reality industry are still doing their best to put forth products and experiences that consumers will love.

As time goes on, the demand for virtual reality experiences will likely increase. With this increase in demand will come a more concerted effort to make it as easy as possible to send users wherever they want and to do whatever they want while they’re there.

A favorable estimate for when virtual reality bingo would be possible is around the 3 to 5-year mark. For it to happen, someone within the industry or with knowledge of how to make it work will need to point their focus towards creating this opportunity for bingo players.

One thing is for sure; when it does happen, bingo players throughout the world are in for a real treat.