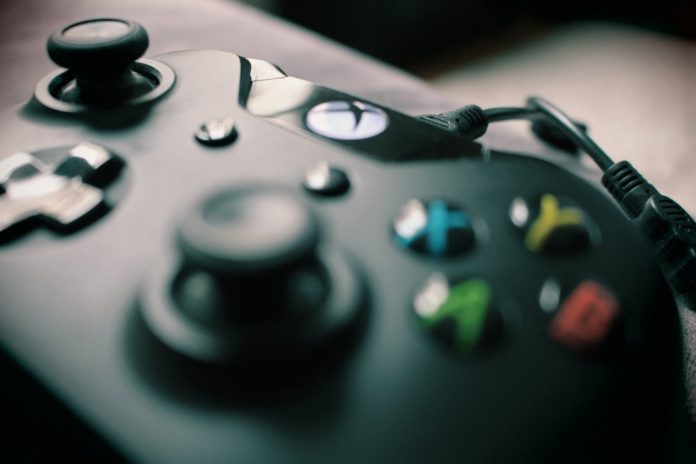 When you see a headline like Yankees Sign with Rick Fox & Amit Raizada, one is likely to search the box scores for hints as to who these two players are. Yet, rather than being a couple of live arms from the minors, Fox and Raizada are purveyors of a new dream of sports ownership that has caught the interest of the fabled New York Yankees. The reason for this surprising move is a simple one.

There’s a whole new ballgame in town and some of the biggest players in more established realms of sporting activity have been quietly stepping up to the plate. While they are not the first to plunge into the world of online sports, the Yankees certainly made a huge splash when they recently announced that they were investing in Rick Fox and Amit Raizada’s enterprise – a diversified eSports holding company known as Vision Esports.

Vision ESports is involved in almost all aspects of the burgeoning new arena of competitive online gaming. One part of the conglomerate is represented by former NBA player Rick Fox’s Echo Fox, which is a talent management firm that fields 10 teams in the competitive gaming field. As for the concept of competitive gaming itself, this is a rapidly growing spectator sport where fans log in to watch individuals or teams of professional gamers play each other in all of the most popular online gaming universes such as Call of Duty or Gears of War.

While one arm of Vision provides the talented players, a second part of the company is league operator Twin Galaxies, which is in effect providing organized pro-level online leagues analogous to MLB or the NFL in the real world. These are not just virtual reality rotisserie leagues for First Person Shooters. Instead, these are actual professional sports organizations which have now reached the point of issuing franchises that come with price tags in the $20 million range in some instances.

In addition to their prowess as a league operator, Twin Galaxies is also involved in what might be called “level playing field issues” such as providing performance metrics for video game platforms and also of offering a stats division that is used to monitor player performance and, as a result, their rankings

Finally, the third part of the Vision ESports triad is content producer Vision Entertainment. In this case, that means that they are in effect designing the venues upon which the leagues will operate and the players will maneuver upon. When you put all three of these pieces together, you end up with a company that is providing expertise in creating leagues, designing venues, keeping statistics, and managing the players. This is a level of vertical integration that no sports league in the world can hope to match.

It is no wonder that the Yankees, as well as numerous other professional sports ownership groups, have been quietly getting into the action. What Vision ESports offers to the Yankees organization is a turn-key operation that is already up-and-running and making money. What the Yankees can bring to eSports is their heft in the world of advertising, broadcasting, and branding, as well as a significant capital injection that will allow the nascent enterprise to grow at a much faster rate than would otherwise be organically possible.

That rate of growth is only going to get quicker as the eSports leagues coalesce around the idea of global franchises that are based in premier cities worldwide. Teams from each city’s franchise will “travel” to the digitally-created home venue of their opponents and slug it out on local turf that is easily recognizable to the hosting team’s fans. Since the promise of a truly global sports league has always foundered on the rocks of jet lag, time zone variances, and travel time, the idea of a virtual league may be the first pro sports organization to successfully clear the bar.

For now, however, companies such as Vision Esports serve as a reminder of the power of venture capitalism. The dynamic duo of private equity firm Vision Venture Partners Amit Raizada and Stratton Sclavos provided the initial impetus to get Rick Fox’s dream up and running, and it is now time for the Yankees to serve as the corporate angel that takes the venture up to its next level. Regardless of where that next level is, it is clear that many big league names are moving into what is an all-but-unknown endeavor outside of the hardcore gaming community. They have clearly decided that this is a massive ground floor opportunity which is a perfect match for their own suite of professional connections and expertise.