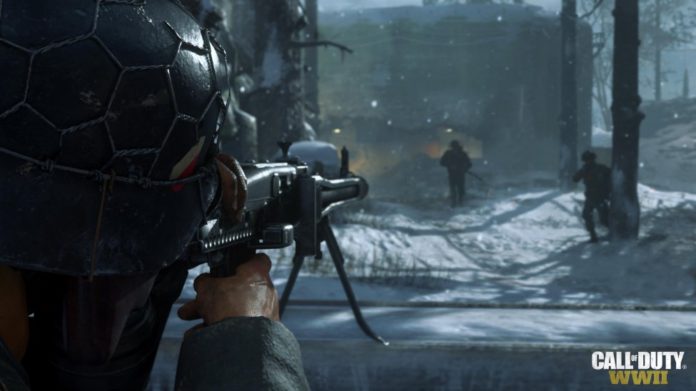 As the year-end approaches, there are some big games released to give game lovers something to smile about during the holidays. There are cool games that we’ve been expecting in 2017. Here are some of the games released in the month of November. The list does not contain real money games at online casinos which are in their own classification. 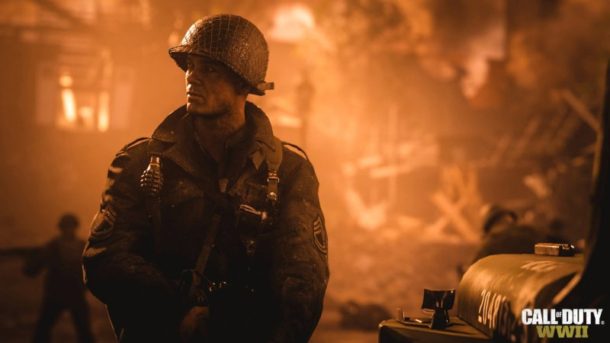 Call of Duty returns with a bang. There are cool new features and it is sticking to its original World War II setting. The game was released on November 3, 2017, by Activision. If you loved this game’s predecessor, undoubtedly you are going to love this one even more. Call of Duty WW2 is supported on three platforms including PlayStation 4, Microsoft Windows, and Xbox One. This first-person shooter game has single-player and multiplayer modes. There is also a new mode called Nazi Zombies.

The game’s single-player mode focuses on a young American soldier Private Ronald “Red’ Daniels was thrown into the battle for the first time on D-Day. All he has to do is to survive the combat. Multiplayer mode, players can make allies and play together as soldiers in British, American, Soviet, French armies fighting against Nazi. 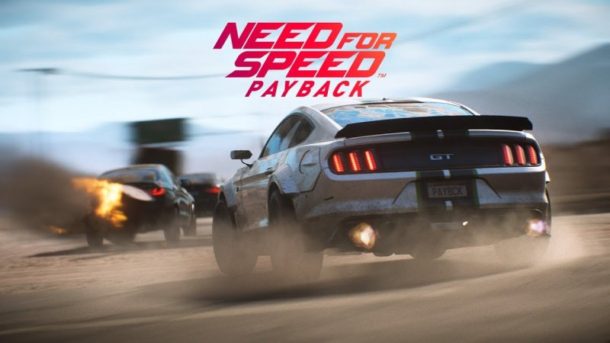 EA released yet another awesome game on its Need for Speed racing series. Need For Speed Payback was released worldwide on November 10, 2017, for PlayStation 4, Microsoft Windows, and Xbox One platforms. The racing game has two modes to choose from, single-player and multiplayer, but it’s not available at online gambling sites. Its story mode focuses on three playable characters, each with their own amazing driving skills, competing in street racing leagues and building careers for themselves.

The game’s setting is in an environment of Fortune Valley and features a 24-hour day-night cycle. Tyler Morgan (The Racer), Mac (The Showman) and Jess (The Wheelman) are the three main characters taking on Fortune Valley’s cartel in an attempt to seize control from them.