I’ve instantly clicked with Driftland: The Magic Revival. The moment I saw the screenshots, my jaw dropped. You know, there are some games that you are 100% sure that they’re perfect and you only have to see one image to know that. Well, that’s exactly how things are with me and this interesting mixture of 4X Strategy, Simulation and God Game – all set in a procedurally generated fantasy world.

I can only hope that I’m not wrong. I never was, to be honest, and I’ll soon find out as the game is getting closer to its Early Access release when the entire world will see what it’s made of.

Until we get the chance to play it, let’s learn a bit about the interesting plot! The game takes place on Driftland, a planet ravaged by war between powerful mages, whose impressive spells almost turned the planet into ashes. Instead, they managed to turn the land into floating islands, but war is far from over.

With new sources of magic found, all the factions of the planet start dreaming about being the sole owners of Driftland. This is where you come in, as the leader of one of the factions. You want the planet for yourself. And you’ve got to get it before it’s too late! 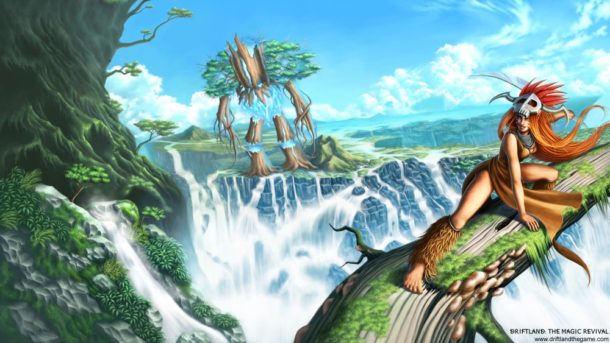 For example, we’ll be able to tame wild animals in the game, then pair them with riders to increase their strength; you will be able to use your spells with various effects (including changing terrain, creating portals or tunnels or even interlocking floating islands on the planet). You also have a population that you must look after and expand, resources to mine and armies to recruit.

There are four races in the game: ambitious humans, industrious dwarves, pragmatic dark elves, and nature-worshipping wild elves. Each will have its own strengths and weaknesses and it looks like each faction will be incredibly nice to play.

You can check out some in-game screenshots to see what the game is all about: 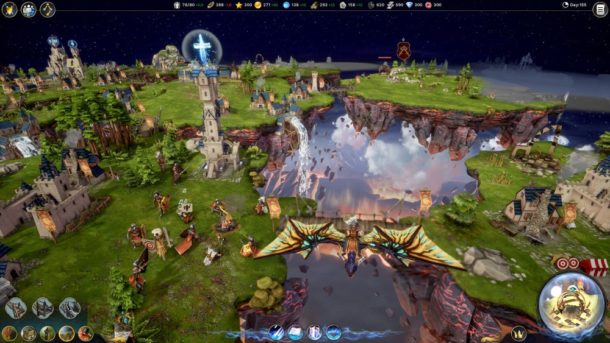 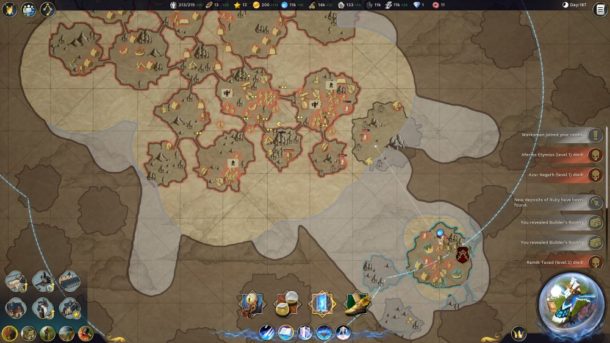 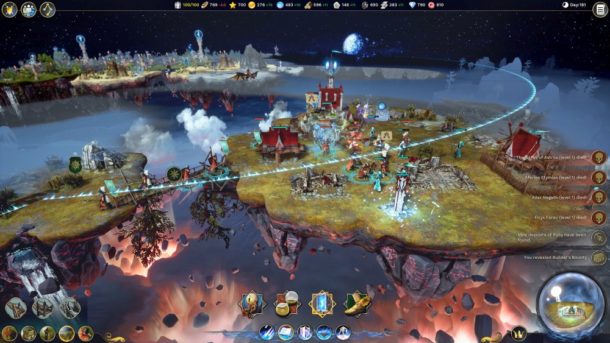 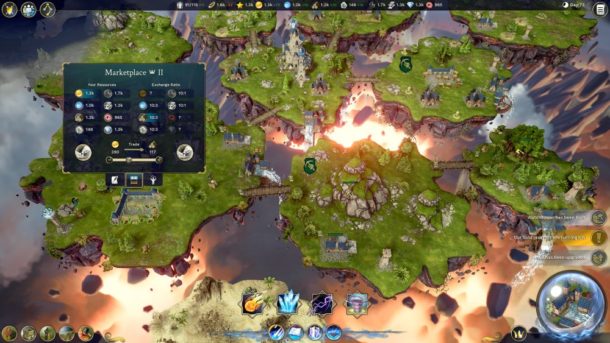 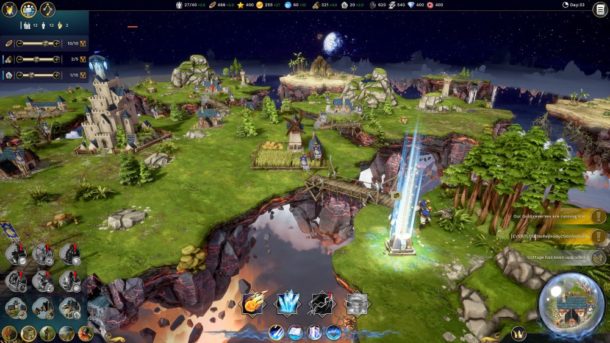 Although there is no exact date set in stone, Driftland: The Magic Revival will get its Early Access release very soon, so keep your eyes out for this one on its official website! It’s an instant buy!