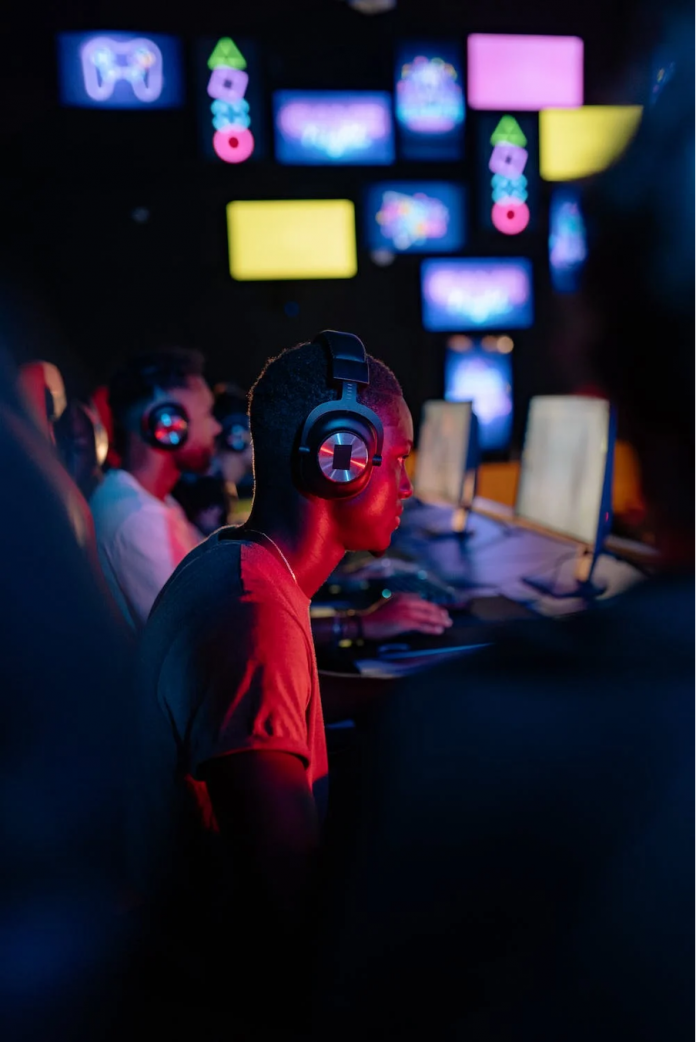 FIFA 23 is the sequel to the iconic football game series, where the player will have to choose their club and lead them to divisional victories and numerous tournaments for a variety of players – from the Champions League and Europe to personal tournaments from EA Sports.

Your success in a duel is influenced by several parameters, some of them physical, some abstract, but still go through each one.

Players always start the game in FIFA 23 with a weak squad and a basic set of 10 random players, with some luck, some not. You can always contact the FIFA Coins service and replenish your supply of coins for more attempts for a more comfortable start.

Bronze and Silver players are relatively good when you’re just starting out, and you come across opponents with the same set of players, but in tournaments and higher divisions you will come across strong players with good selection of performers, and they will be head and shoulders stronger, if not due to skills, then due to speed and accuracy of strikes for sure.

In order to win back the balls and generally prevent a situation where you are behind on goals, you should take care of your playing line-up of performers and strengthen them as soon as possible.

Complete basic game tasks and earn coins, for which you will open sets with random players, or buy specific performers from other players.

At the first stages, I do not advise chasing gold and special cards, because they are much more expensive and for the amount of coins that you spend on a random special player, it will be enough for a basic silver composition, and it’s not a fact that you will come across a really valuable performer.

Invest in a good silver line-up that will take you higher places in tournaments and gradually upgrade the performers one by one in one of the above ways – by buying in the transfer window, or by playing for luck.

If you are already in a falling behind situation, then exhale and move on to ball control and quick tackle tactics – this will require a reserve of strength from your players, but this way you can gradually shift the game to the enemy goal, which will add chances to win back the ball and with a repeat of the strategy – get out forward.

The mood in the spirit of everything is lost will not bring you victory, therefore, in this situation, control over the situation will help.

Exhale – a missed goal has already happened and set yourself up for a cold-blooded fight. Make substitutions if necessary and take control of the game – it’s possible even against a very strong opponent if you do it right and follow simple rules.

Your movements must be precise, precise and make your opponent react to them. Step back from pressure, or kick the ball to the opposite flank – don’t be afraid to lose the ball, but don’t just give it away either. Playing football, and even more so virtual football, is a battle of characters and mental forces, even with an inferior squad you can win with a devastating score, and even more so win back the balls.

Your main task is to control yourself and your actions and infuriate your opponent, forcing you to make mistakes, fouls and just make unnecessary mistakes. Football is a game of situations, and the more cold-blooded you are, the more and more often such moments will be in your favor.

Tactics and strategy play a key role in any match and allow you to control the course of the match and generally avoid most mistakes, simply by understanding what your players are doing and why.

Aggressive football with a lot of passing in the center of the field and in general the interaction between the players at all stages of the transfer of the game to the enemy’s goal. Bright representatives, for an example – Barcelona of the time of Pep Guardiola. When the ball is lost, strong pressure is applied due to the number of players. Do not use tackles unless absolutely necessary – they very often lead to yellow cards, and within their gates to removal and penalties.

Such a strategy holds back teams with strong performers and prevents them from shooting on goal, except for long-range shots, which are not effective in general. In an advantage situation, the opposing team has control of the ball but cannot do anything offensively. The emphasis in this game is on the counterattack. A prime example is Atlético Madrid under Diego Simeone.