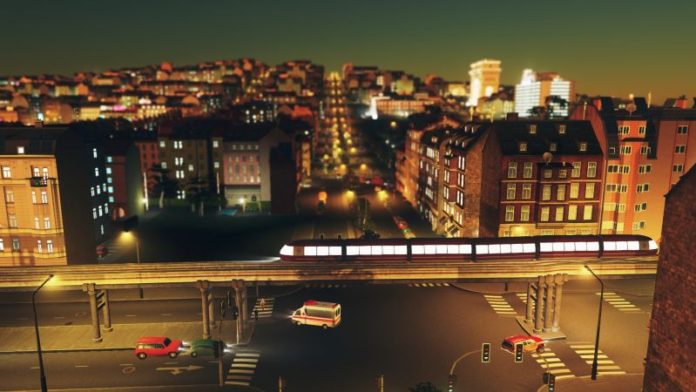 The popular city building game Cities: Skylines is still running at high speeds, even though it’s been a while since it was released for PCs and consoles worldwide. And today, things get even more interesting as a brand new expansion for the game – Mass Transit is released on all platforms.

One of the best-selling expansions for PC, Mass Transit puts all sorts of new transit options, systems and scenarios in play. Now console-based citizens, too, can commute through land, sea and sky, with ferries, monorails, cable cars, blimps and more. This expansion also features new transit service buildings and hubs, new road types and landmarks, and endless urban-planning challenges.

So you’re getting the chance to really build the city of your dreams (or at least make your existing city of your dreams even better). You’ll be able to diversify your city’s income potential by adding all these new mass-transit options. New mass transit hubs will allow your city’s inhabitants quickly change lines or transportation methods. And, of course, the new release also comes with a bunch of new scenarios built around the new features, where you will have to solve transit-related challenges.

And finally, Cities: Skylines – Mass Transit for consoles comes with new hats for Chirper. Because any update without new hats is less spectacular, right?

So if you were feeling that things were getting a bit drab or that you needed a new way to challenge yourself, you now have the chance to do so. Download the Mass Transit expansion for Cities: Skylines on you PS4 or Xbox One today!