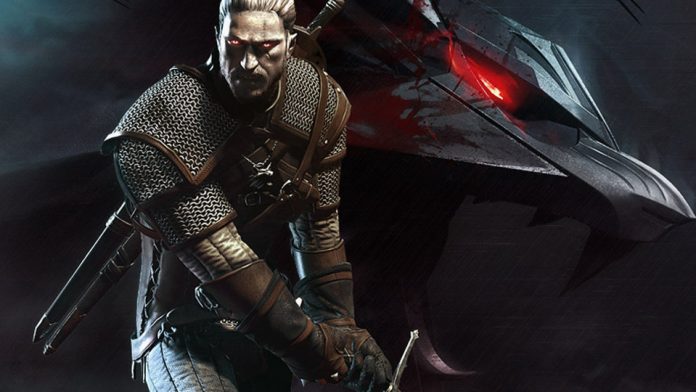 CD Projekt RED released today a cinematic trailer video previewing the world and story of the Witcher 3: Wild Hunt. In this trailer, Geralt is confronted with an injustice event, where a peasant woman is about to be hanged. The protagonist is not able to shut his eyes in indifference and his self-morality demands action. As the opponents are quite hostile, Geralt has no other option but to shatter blood – death is inevitable. In this short video, it is clearly revealed that Wild Hunt won’t be simply about killing physical monsters, since human beings can be monsters willingly, and those must be slayed as well. The curse of magic has never been the only problem around the Northern Kingdoms; however Geralt’s faith has been set to vanquish evil since he was a child and evil is not a monster’s exclusivity:

Evil is evil. Lesser, greater, middling, makes no difference. The degree is arbitrary. The definition’s blurred. If I am to choose between one evil and another, I rather not choose at all. – Geralt of Rivia in The Witcher 3 Wild Hunt Killing Monsters Cinematic Trailer

Discrimination, injustice and greed have been part of humankind since ever and in this fantasy world things are no different. The question is: Will Geralt start a rampage against human “monsters”? The third game’s title, Wild Hunt, is quite suggestive towards this concept and it can explain the actions present in this freshly released trailer. The witchers are known for fighting magical creatures that torment the living. But fighting evil at its pure essence doesn’t seem to be Geralt’s only concern. If the evil spreads widely and it penetrates those able to fight back, then Geralt feels obligated to interfere by “killing monsters”. It’s not simply a question of right and wrong, it’s also a witcher matter. And with so many few witchers left, Geralt can really make the difference; fighting corruption, even at a small scale, is the beginning for a better world and the world needs skilled heroes able to face “monsters”, no matter their kind, origin or race. The evil concept can be taken very broadly but for Geralt everything seems very simple and clear – it must be exterminated at any cost and a Wild Hunt seems the perfect weapon against the wicked.