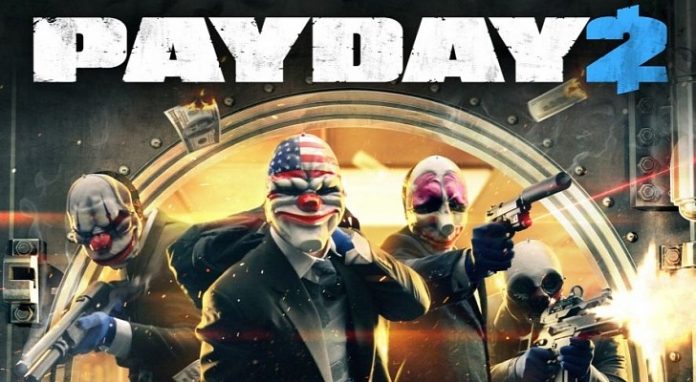 PayDay 2 has just been released worldwide and so far we are having a blast playing the game, but unfortunately there are some really upsetting crashes that affect the game and many players are complaining. Fortunately, most of the crashes are caused by the Steam Overlay bug and developers Overkill say that simply disabling that will allow us to get the most out of the game. So if you’re dealing with PayDay 2 crashes, freezes and other problems, here is what to do:

1. Until a patch is released, disable Steam Overlay: right click on the game in your Steam library and select “Properties”. Now uncheck ‘Enable Steam Community In-Game’ in the ‘General’ tab, and you are all set!

2. The game does not support Intel HD cards, so if you have one that’s the reason for your crashes!

3. If the game crashes in Card Drop (or somewhere else, it’s worth giving this a try), quit Steam and restart.

Of course, it is a good idea to check out other things too: make sure that you close all the other programs running in your background, check to see if your computer meets the minimum requirements to run the game and make sure that all your drivers are updated to the latest version. And, of course, hope for a patch to be released soon and fix all the bugs!

Until then, let us know: are you having problems with PayDay 2 crashes? If so, have you managed to fix them using any other method than the ones suggested above?