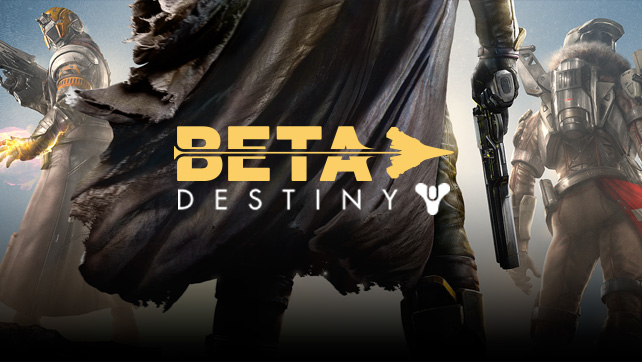 Activision has announced that more than 4.6 million people participated in the Destiny beta.

The beta began on the 17th July for PlayStation users, then on Xbox consoles on the 22nd July. Initially access was given to those who pre-ordered the game, who were then given two extra codes for their friends. Finally, everyone got the chance to play before it shut its doors on the 27th July.

Across that time, Activision states that exactly 4,638,937 people played.

“This is the biggest beta of this console generation by a wide margin and the largest console beta ever for a new video game IP to date.” said Activision Publishing head Eric Hirshberg.

“Hosting a beta at this scale is an incredible feat, so we’re thrilled to see the phenomenal response. But the beta is just a taste of what’s to come. We’re counting down the days to our launch day, September 9th.”

Destiny is an online shooter from Halo creators Bungie, who were suitably pleased with the results, with Bungie COO Pete Parsons adding: “We were totally blown away by the number of people who played the beta. We surpassed even our own goals and the feedback was invaluable.

“We cannot thank the community enough, the response was humbling and in the weeks ahead we’ll be working hard to ensure that Destiny lives up to the expectations at launch.”

Did you play the beta? What did you think of it and what could be improved?