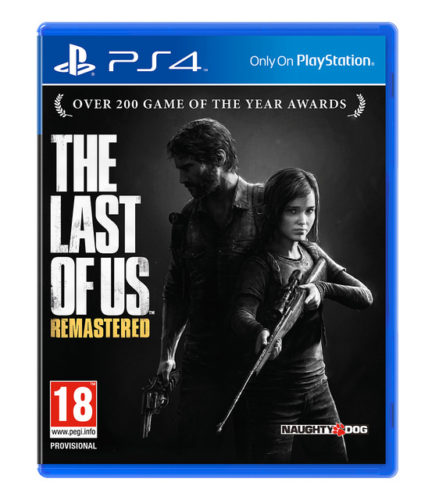 The Last of Us: Remastered has shot to the top of the UK All Formats Chart, repeating the feat managed by the PS3 original last year.

This performance pushed six-time number one Watch Dogs down to second place and FIFA 14 slips down to third spot, despite both games enjoying a rise in sales.

An increase in sales of 27% is enough to lift The LEGO Movie Videogame up into fourth, with the Xbox 360 and PS3 Editions’ of Minecraft taking up fifth and sixth place, respectively. The Xbox 360 Edition is able to hold out its lead over its sister version, but with only 14 sales between them, according to Chart Track.

Sniper Elite 3 drops again to seventh, whilst Call of Duty: Ghosts climbs a place into eighth.

Battlefield 4 climbs again to ninth whilst Grand Theft Auto V rounds off the Top 10 this week.

Next week will be interesting to see whether The Last of Us can continue its strong sales and hold off Watch Dogs for a second week.