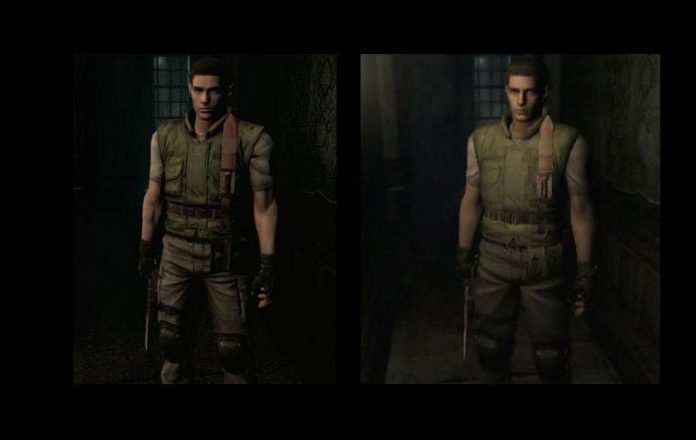 The original Resident Evil is getting a HD makeover for an early 2015 release on PC, PlayStation 3, PlayStation 4, Xbox 360 and Xbox One, Capcom has revealed.

The game will be built on 2002’s remastered version of the game for Gamecube and will render in full 1080p visuals (previous gen consoles will be in 720p) as well as supporting 5.1 surround sound audio. Specs for the PC version will be released at a later date.

The game will allow you to play either in the original 4:3 screen ratio or in 16:9 widescreen. Playing in widescreen will also include a new ‘scrolling screen’ element, where the parts of the screen that get cut off on the top and bottom will scroll into view automatically depending on the character’s position.

The original control scheme remains intact for purists as well as an alternate set of controls which allows you to move characters more easily (they move the way you push the analogue stick).

The game will be released as a digital download for the consoles on their respective online services. The price has not yet been revealed.

Following on from the 1996 original, the 2002 remake introduced improved graphics and sound and incorporated new gameplay features introduced in later games such as the 180 degree turn and body language noting character health. It also tweaked some of the puzzles and added some new areas to explore.

Are you excited to experience, or bring back memories of playing the original? What are your hopes for this latest update?

Take a look at the producer announcement below to get a little taster of the game as well as the official site: