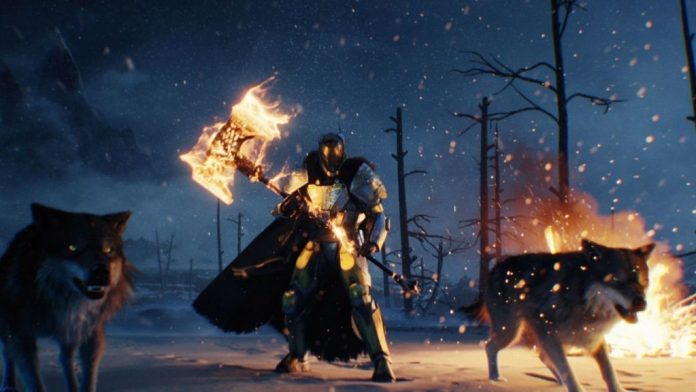 Activision is bringing the big guns at E3 this year and one of the most important announcements they’ll have is the new Rise of Iron expansion for Destiny. Even though they were expected to keep it all a secret before the great reveal in a few days, Activision decided to offer us all the details of the upcoming expansion and it all sounds extremely exciting!

Destiny: Rise of Iron features an all new cinematic story campaign set within The Plaguelands, a brand new location on Earth, new weapons armor and gear, as well as a new cooperative three-player Strike, a new mode and maps for the Crucible competitive multiplayer and an all new six-player cooperative Raid. That’s pretty nice for an expansion and definitely something the players were looking for!

We also have a reveal trailer that doesn’t show us much, but keeps the hype up and our hearts beating fast. Check it out below:

Destiny: Rise of Iron pricing options haven’t been announced, but I’m sure we’ll find out soon because Activision already talks about pre-order bonuses: a limited edition Iron Gjallarhorn, featuring distinct black-and-silver visual upgrades. Also, any player can earn the Gjallarhorn after completing a specific quest in Rise of Iron regardless of purchase time (pre-order or not).

So, what do you think about the new expansion? Is it what you were waiting for or not?