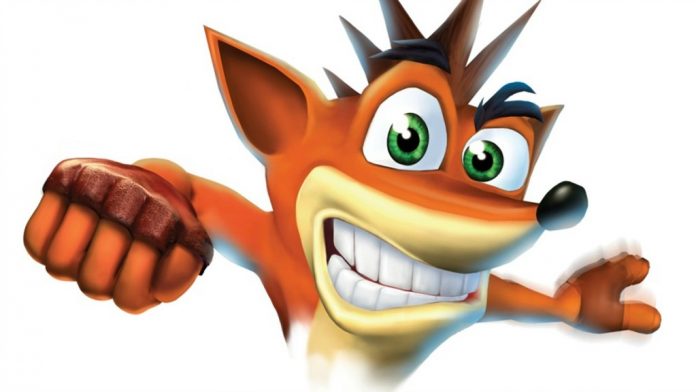 During PlayStations’s E3 showcase this year (2016), a crowd full of nostalgia-craving fans wailed with excitement as Shawn Layden (Sony Interactive Entertainment) walked on stage accompanied by the shadow of one of PlayStation’s most iconic, classic characters. As the live orchestra played a very familiar theme, we all knew then what was about to be announced, Crash Bandicoot’s comeback. Crash Bandicoot will be back and bounding onto the latest consoles, featured in remakes of the first three Crash Bandicoot games, Crash Bandicoot, Cortex Strikes Back and Warped. set to make their debut on PlayStation in 2017.

Fortunately, thanks to a recent interview it seems that remakes of these classic and fantastically addictive games are not all we’ve got to look forwards to. In accordance with an interview GamereactorTV had with Jim Ryan (European head of PlayStation) Jim said:

“Well, we’ve gotta keep you guys hoping for stuff that’s going to come in the future. We’ve got to tease you a little bit,”

As a fan you can’t help but feel overwhelmed by this. As if it wasn’t already awesome enough that we get to indulge in some of the most memorable PlayStation titles to date once again but furthermore, the likelihood is wont stop there.

“We’re simply delighted to have this legendary iconic property and be able to kinda refresh it and bring it to PlayStation 4 … that’s special for us.” – Jim Ryan

With all the commotion and trouble with bringing Crash Bandicoot back initially due to which developer was in possession of the rights, it was best described as relief to hear that it was finally resolved and one of PlayStation’s finest characters is finding his way back to us PlayStationers.

Furthermore, Crash will obviously be making an appearance in Skylanders Imaginator’s, being voiced once again Jess Harnell. There is however, still no word on who will be voicing our favourite flamboyant protagonist in the remasters. Any means of development in the remastered series will be down to Activision and Vicarious Visions.