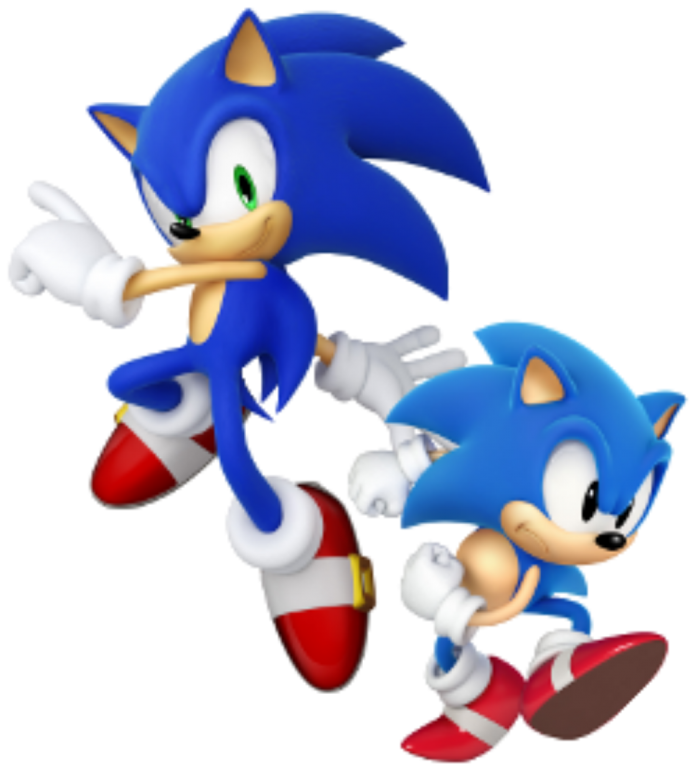 Sonic Mania, the next game in the Sonic franchise that has been a ‘thing’ now for 25 years, is set to release in Spring 2017 on PlayStation 4, Xbox One and PC. The game was announced via livestream,at the San-Diego Comic-Con (2016) during Sonic’s birthday celebration after being confirmed initially last month. The 2D game intends to throw us back to the old days, allowing players to play as Sonic (of course) and his two compadres, Miles “Tails” Prower and Knuckles. Despite it’s next year release, it is intended to be the Sonic 25th Anniversary title. Sonic Mania is however, not the only Sonic related release Sega have planned for 2017. At the same event, Sega have also unveiled Project Sonic, due for release Holiday 2017. Here is the debut trailer for Project Sonic:

From the teaser trailer we can depict the setting as being “the darkest of times” in which it seems the Sonic series famous antagonist Dr. Eggman’s forces, are wreaking havoc on the world, leaving it to perish. Of course with very few specifics in the trailer we can’t assume that the Dr. will in fact be the antagonist but most of the wrong-doings in the Sonic series seem to be on Eggman’s part. We also see Sonic spring speedily into action, accompanied by his chubbier, retro-styled self. The trailer concludes by encouraging players to “join the resistance”. Project Sonic is seemingly similar to Sonic Generations in accordance with the trailer, allowing players to play as both the modern slick and cool rendition of Sonic The Hedgehog, as well as allowing us to play as his chubby, stumpy and quite frankly rather adorable retro-self also.

Project Sonic is due to make it’s way to players consoles during the Holiday of 2017. It will be coming to PS4, Xbox One, PC and also Nintendo NX, the not so secret next-generation console for Nintendo.