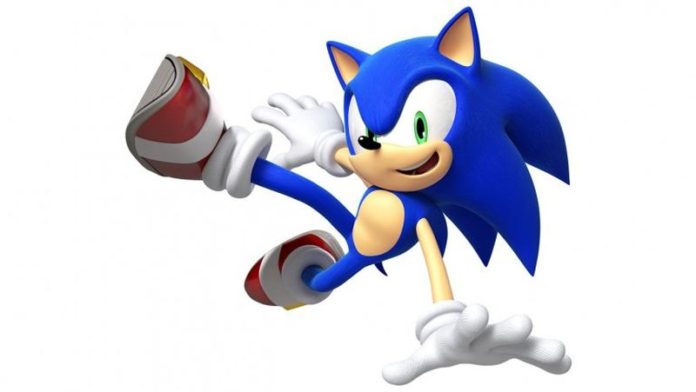 With the new financial report published by the Japanese publisher SEGA in the last days, we have discovered that the Sonic the Hedgehog series has sold as much as over 800 million copies since the launch of its first videogame dedicated to this character, released on Mega Drive in the very distant 1991.

Summing up the sales of all the chapters of the series, up to the latest Sonic Mania Plus, the series by far confirms to be the most long-lived and highly successful franchise in the history of the Japanese manufacturer. It seems that Sega with Sonic really discovered how to win at roulette!

Among the dozens of Sonic-related games that came out on many different platforms (there are also free apps for smartphones and tablets of course), we particularly appreciated 8 titles where the cute porcupine was in the company of the most famous Italian plumber in the world: Nintendo’s Super Mario. Since 2007, the two bitter rivals of the 16-bit era have decided to join forces for various Olympic-themed sports titles that received very good feedback from both critics and fans of the two characters.

Soon the numbers will increase even further as, before the end of the year (precisely in December) Team Sonic Racing will be published after being completed by the British programmers of Sumo Digital. The core of the game is simple but also very fascinating: build a team-competition-based racing game where the player who gets the best position, thus scoring the most points, wins. 12 players per game, shared screen for 4 players with a single console and various online and offline race modes are really interesting highlights for a title that will be available on Nintendo Switch, Playstation 4, Xbox One and PC (Steam).

Then in 2019, for the first time, Sonic will make its big screen debut thanks to a Paramount hybrid production between live-action with actors in the flesh and animation: do any of you remember Warner Bros’ Space Jam, Disney’s Who Framed Roger Rabbit or the most recent feature films dedicated to the Smurfs?

The Sonic film is co-produced by Tim Miller, the director of the Marvel anti-hero Deadpool, and directed by Jeff Fowler, particularly famous for his short film Gopher Broke. The project also has an official release date (at least for US theaters) set exactly for November 15, 2019.

The Sonic movie, written by Patrick Casey and Josh Miller, is co-produced and animated by the Japanese Marza Animation Planet, which in recent years has been in the spotlight for their Captain Harlock film that was released in 2013, as well as the most recent Resident Evil: Vendetta.

Sonic’s film will be a way to further increase the popularity of the blue porcupine, perhaps even for the younger generations who may not yet know it so well. It’s easy to assume, even if this isn’t absolutely any official info, that SEGA wants to take advantage of the film’s release to publish a new videogame dedicated to their number 1 character. After Team Sonic Racing, probably the series will revert to the platform genre, where Sonic has gained a large part of its success and the 800 million sales reached up to date.