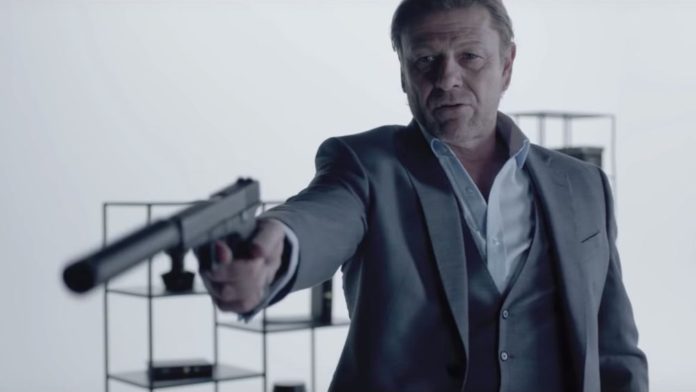 Agent 47 is finally coming back. On November 13th, after some chapter-based experimentation, the Hitman 2 series by Danish developer IO Interactive will make an exclusive return, being sold for the Playstation 4, Xbox One and PC platforms.

After unveiling an unprecedented online multiplayer mode called Phantom (a sort of head-to-head between two players), Warner Bros Interactive Entertainment has made a thunderstruck style announcement. Which announcement are we talking about? Participation in a virtual version within the game of the famous cinema, theater and tv actor Sean Bean.

The brilliant British artist, also seen in the first season of the cult series Game of Thrones in the role of Eddard Stark, will be the protagonist of the first Elusive Target mission of the HITMAN 2 videogame. Bean will play the role of Mark Faba, an MI5 agent previously working for the English secret services, who now has become a paid killer. Known to most people by the nickname of “The Undying”, the reputation of Faba as a master capable of faking his own death is second to none and has lately pushed the ICA (International Contract Agency) to put a price on his head. 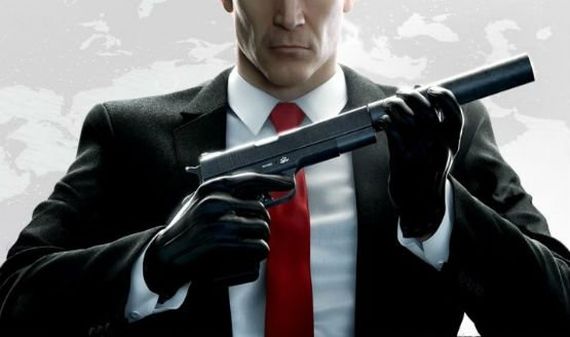 “I’m thrilled to be a part of the upcoming Hitman 2 video game,” said Bean in an interview. “It’s always exciting to take on a new role, and I look forward to seeing my character in action when the elusive target mission launches”.

Hitman 2 will bring the series to a new level of gameplay according to what was leaked up to date by IO Interactive, primarily in the new sandbox-style structure of the game experience. Using the mini map and the interesting Picture-in-Picture option, players can track victims in real time, keep an eye on potential hazards when they are chased by security forces, and get crucial information to help plan the next important move to successfully complete their mission.

There will of course also be a vast, huge assortment of devices, weapons and disguises as well as a wide variety of stealth techniques to creatively trigger one’s own chain of events. Hitman 2 will also introduce new ways of playing, for example with the Sniper Assassin mode, a separate feature that adds, for the first time in the series, the cooperative game mode, where two players can cooperate online to eliminate their targets. For those who want to identify themselves completely with Agent 47, Sniper Assassin can be safely played even in solo mode.

Finally, there are news also regarding the settings. In recent weeks, the Colombian jungle of Santa Fortuna has been unveiled with its luxuriant vegetation, unexpected dangers and unique opportunities to kill where players can compete with each other. Located in the heart of the Colombian rainforest, Santa Fortuna is a new threat to Agent 47, who has to make his way through the intricate native village, caves and ruins, huge coca fields controlled by a violent cartel of drug traffickers and a massive building fortified with armed guards behind every corner ready to take action. But Agent 47 knows well how to complete his missions, whatever the cost will be…