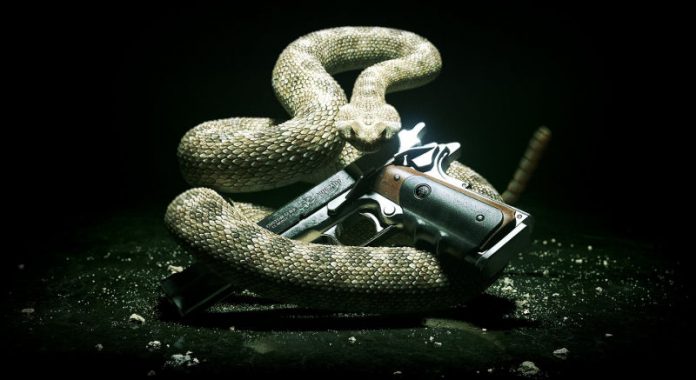 Hitman developer IO Interactive has announced that more than half of its staff has been layed off. Speaking to Gameindustry International, a member of publisher Square Enix stated that this is part of a refocus on the Hitman series.

In addition, IO Interactive have canceled all other development projects that they were working on. This is part of a strategy to “align [Square Enix’s] business against a changing and challenging market. The developer has entered into “pre-production of a new AAA Hitman project,” which will be focused on “resolutely” by IO.

As part of this work they’ve apparently made the “difficult decision to cancel other studio projects and reduce the workforce in the studio, which will impact almost half the employees currently at IO.”

The company seems eager to find their layed of staff new jobs, and is “grateful for the hard work they have contributed.” The statement urges companies “looking for additional development talent” to contact the company at info@ioi.dk.

It is unclear if these lay offs are in any way connected to Square Enix’s recent announcement of fiscal loss.