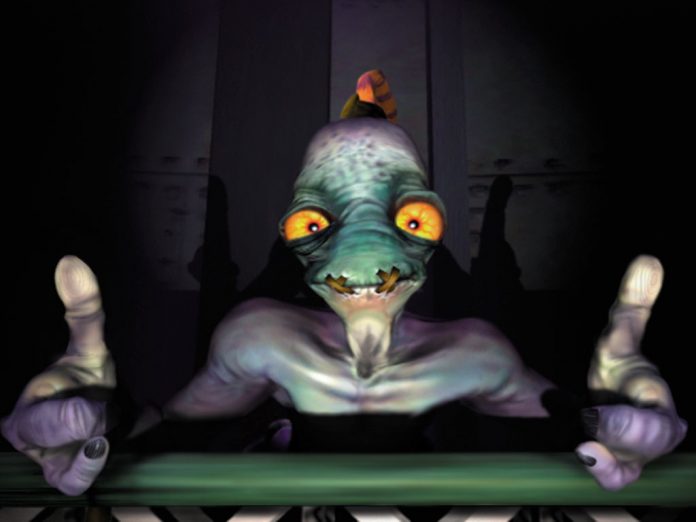 Though Oddworld: New ‘n’ Tasty was featured as a part of the Sony conference at E3 last week, it will be coming to just about every platform other than the Xbox One and 360. The game is coming to PS3 to PS4 to Wii U to PC to Mac to even Linux. This new Oddworld Inhabitants remake of the first Oddworld game has no publisher and Microsoft will not allow OI to sell their game because of it. As some of you may recall, Oddworld: Munch’s Oddysee was actually a launch title on the original Xbox. Lorne Lanning, one of the co-founders and president at Oddworld Inhabitants, had this to say about it:

“For Xbox One they’ve granted us a license for New ‘n’ Tasty! but they still say you need a publisher. We don’t have a publisher so we’re not officially on the platform, even though we’re compatible, even though we’ll be ready to do it. Period.”

“Why do we need a publisher when we self-finance our games, we build our own IP, we manage our own IP and we’ve turned nearly two million units online as indie publishers sold – not free downloads? Why? What’s wrong with us?”

To see such a successful indie developer get turned away really says a lot about Microsoft. There is a huge amount of indie developers out there waiting to create fun and new games for the next-gen consoles, why is it that Microsoft is not willing to share even a small piece of the pie with them?