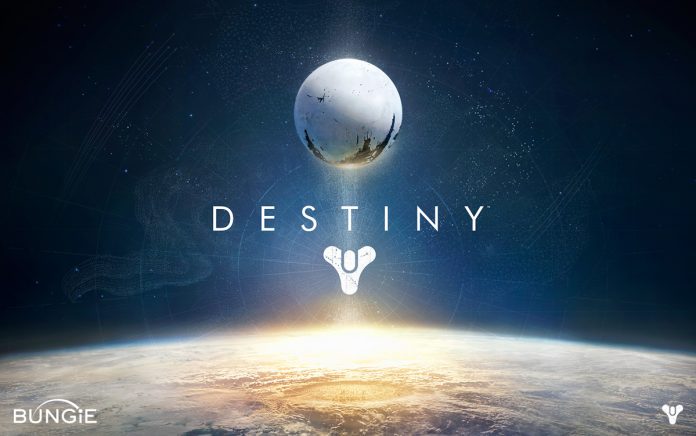 So far, the first-person shooter has been confirmed for the Xbox 360, PS3, Xbox One, and PS4. This is the first project that Bungie is taking on post-Halo and revolves around a character who is fighting aliens in order to save Earth. Eric Osborne, Bungie senior writer and head of community, stated, “We haven’t said yes, and we haven’t said no,” in response to being asked about a PC release of the game.

He said further, “The more platforms we take on, the more work it ultimately becomes, and what we don’t want is to compromise the core experience on any platforms. We have a lot of people who play on PCs. We have a lot of appetite to build that experience. We haven’t announced it yet, but we’re looking forward to talking more about that kind of stuff in the future.”

Release date for the game still has not been determined, but it has been said that it will be some time next year. The Sony conference at E3 ended with a preview of the gameplay in Destiny and I’m sure many are excited to play it. I hope that PC gamers will get the opportunity to enjoy this one without having to purchase a console and I think that this would be a good chance for Bungie to see how they fare in the PC gaming market.