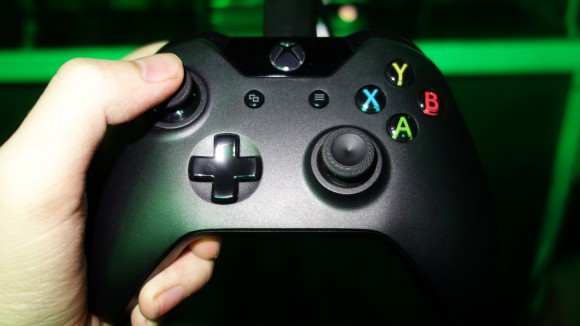 With the passing of E3, gamers have had the opportunity to see what awesome things next-gen has in store for them. I really wanted to take a moment to focus on the conference held by Microsoft. I am not a huge fan of what Microsoft has in store for the Xbox One. I do think that if they took their plan in a different direction, then it would have have been more effective. They started off on the wrong foot by focusing on the television aspect of the console, that is something most gamers can’t deny.

Overall, with all of the restrictions that Microsoft wants to implement, they should have added an additional value that would wow their consumers. Connecting to the internet once every 24 hours isn’t very appealing and neither is not being able to share your games with your friends. What they really seem to be trying to accomplish, is to move towards a purely digital console that doesn’t require discs at all. How could they guarantee their success with this? You lower the price of the games. Imagine if you could just download whatever game you want for $20-$30 dollars when it is brand new. Wouldn’t that a lot of incentive to be understanding of their additional demands? No discs would have eliminated having to drive to the store, wait in line, make sure your game is on stock, etc. I really feel that this is where Microsoft really dropped the ball.

At the end of the day, if you are still paying $60 for a game, would you want to go with the console that lets you do whatever you want with it or go with the console that restricts what you can do with that game? The answer seems pretty obvious. The rude behavior of the employees at Microsoft, the constant advertising on the Xbox 360 dashboard, and this attempt to maximize profits with DRM/restrictions really shows what Microsoft has on their mind and it does not seem that it is to create a fun experience for gamers.

Feel free to leave me a comment and let me know how you feel about the situation. Could Microsoft have won your heart if they seemed more genuine and intuitive?