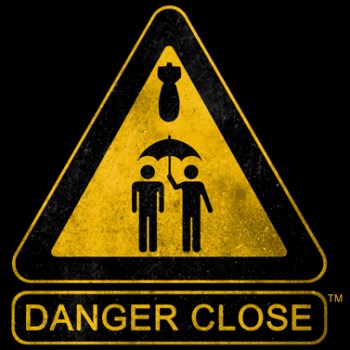 “Danger Close as it was doesn’t exist anymore,” stated Söderlund, the executive VP of EA Games.

Danger Close should have known how dangerously close to being closed. EA had opened a Los Angeles branch for the Battlefield modern warfare first person shooter franchise earlier in May. There surely couldn’t have been room for two EA first person shooter developers in LA.

Will this corporate reshuffling help EA get back into favor with its gamers? Only if they produce better games with better customer service practices.