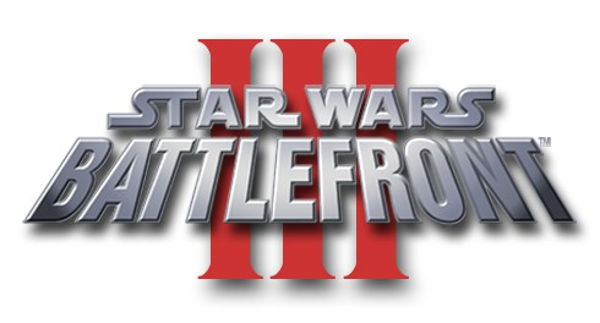 Both executive producer Patrick Bach and general manager Karl-Magnus Troedsson have moved over to the Star Wars game. According to Söderlund, both Bach and Troedsson “want to make Battlefront 3.” The broader DICE studio had similar sentiments, with Söderlund paraphrasing their thoughts as “we would kill to make this game.” The level of excitement for Battlefront 3 is something that has surprised him.

DICE are perhaps best known for the Battlefield series, a title that has many similarities to the large scale action of the Battlefront games. As such, the experience of the developers may lead to a more polished experience.