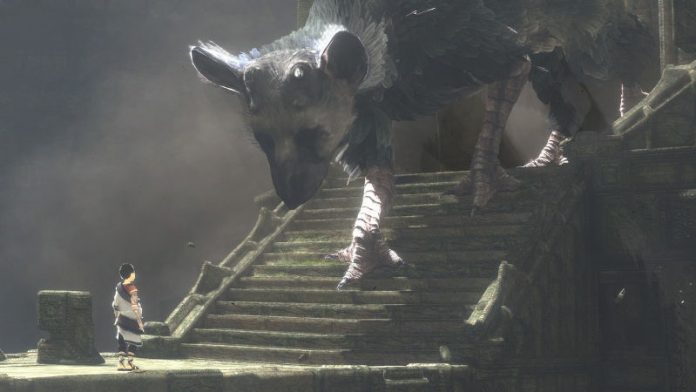 Speaking today on Spike TV, Jack Tretton stated that the much anticipated The Last Guardian by Team Ico has gone into a development hiatus.

This statement was later clarified by Shuhei Yoshida, the head of Sony’s Worldwide Studios. In an interview with Kotaku, he said that referring to The Last Guardian as in “hiatus” would be rather misleading. He emphasised that The Last Guardian is still in “active development.”

Unfortunately, Yoshida also said that Sony is not ready to “reintroduce” the title to the public, suggesting that any information about the game is still a while off. He asks fans to be patient in waiting for more details.

This comes after The Last Guardian was listed on the E3 2013 site as one of the games Sony would be showing off. Despite this, no new information has been released regarding the game, with a single trailer from back in E3 2009 still the only real indication of what the game will be like.

Despite this, The Last Guardian has built up a sizeable fan base, something due in part to the background of Team ICO, who were also behind the much celebrated Shadow of the Colossus/