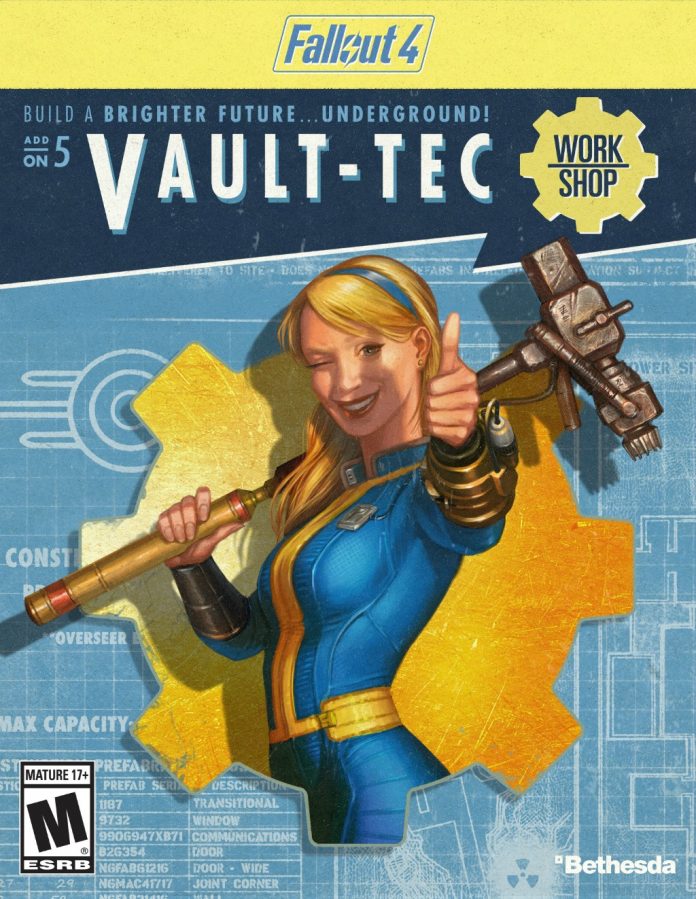 Fallout 4’s latest DLC Vault-Tec Workshop has finally been released and is available to download on PlayStation 4, Xbox One and PC. This downloadable content allows players to create their own vault.

Although the DLC add-on was released last night in the vast majority of regions, some reports state that it wasn’t actually released till this morning for PlayStation users. Concerned users bombarded Bethesda’s support account on Twitter. After tweeting at 6:22 PM UTC to reassure players that they were investigating the issues regarding downloading the DLC further, the issues have since seemed to be resolved and should be available for EU players to download.

If you already posses a Fallout 4 season pass, you will have no need to purchase the DLC and will obtain it free of charge. However, for those lacking a season pass, the Vault-Tec Workshop add-on is $4.99/ £3.99. It is the fifth bit of downloadable content for Fallout 4 so far.

Bethesda’s Vault-Tec Workshop DLC for Fallout 4 was initially announced at E3 and since has had players eagerly awaiting their chance to build their own vault. The vault building functions using the already available workshop mode, with simple additions, now including parts in which players need to create their own vault, also featuring some nifty pre-war furniture, artwork etc. Once players have crafted their very own vault they are then able to fill it with vault dwellers, assigning them as you would be able to usually in a settlement. This DLC pack also allows players to experiment on their vault’s inhabitants.

On another Fallout 4 related note, there’s still no word on an official release date for the Fallout 4 mod compatibility for PlayStation 4 there has however, been some rumour that Sony are predominantly responsible for the delay. Yibada cover Pete Hines talking about the matter. Here’s to hoping that already restless and overly eager PlayStationers can face the torment of waiting for just a while longer for mod compatibility.