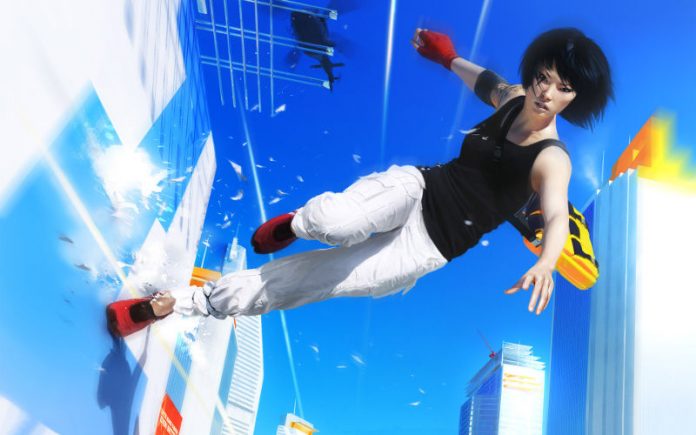 Earlier today, it was announced that the upcoming Mirror’s Edge 2 will be an open world title, as opposed to the more linear design of the first game. However, this might be a move for the worse.

The first Mirror’s Edge was a platformer that had well designed, crafted levels that had a real sense of flow to them. Very few of the buildings you saw were scaleable, and this was in part due to the fact that Faith, the protagonist couldn’t just scramble up the walls of anything she saw. Rather, players had to take indirect routes, weaving through corridors and occasionally climbing through vents. 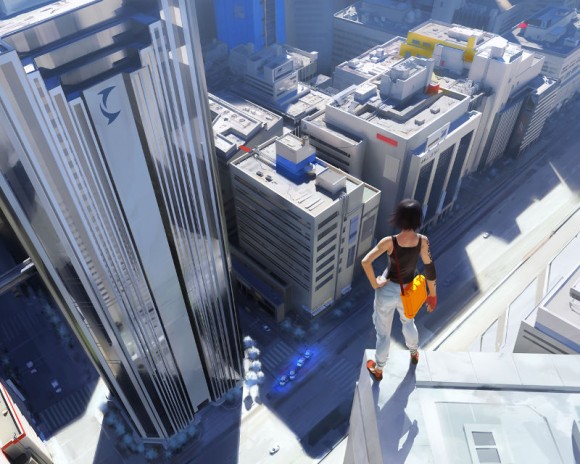 But this exact design is why Mirror’s Edge 2 would have issues as an open world title. Typically, open world games have very specific (and fun) ways of getting from point A to point B. Be it the blood gliding of Prototype, the driving in GTA, the super jumps of Crackdown or the rooftop hopping of Assassin’s Creed, all open world games have a feature that can be applied almost universally to any area on the map, even if it were to procedurally generated.

Mirror’s Edge, by contrast, relies on a strict path that players can use to make their way up the side of a building. Such a system is ill suited to the less refined design that an open world game would necessitate.

Simply put, there are too many areas to explore in an open world for each individual route to have the same level of design as the levels in the original Mirror’s Edge, unless the game has an unrealistic development time. It’s far more likely that we’ll end up with routes that are copy pasted.