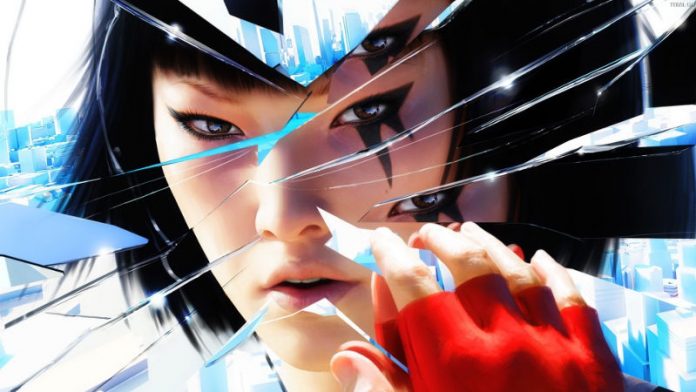 No other details were confirmed during the call, but it will be interesting to see how well Mirror’s Edge can be transmuted to the open world style. In theory it could turn out like Assassin’s Creed with more player control of movement. At the same time the player’s movement in Mirror’s Edge is less suited to ascending tall buildings when compared the all purpose climbing used by Ezio or Altair.

Another factor to consider is that Mirror’s Edge was for all purposes, a first person, 3D platformer, along with the careful level design that the genre expects. To turn Mirror’s Edge into an open world game means that each individual route cannot be as well crafted. This risks losing a lot of the refined flow that made the first game so fun.

During the call, Gibeau also mentioned that EA has “five or six new IPs that… we haven’t announced yet.”

Mirror’s Edge 2 was announced this week at E3, and currently has no known release date. Instead it will come out “when it’s ready.”