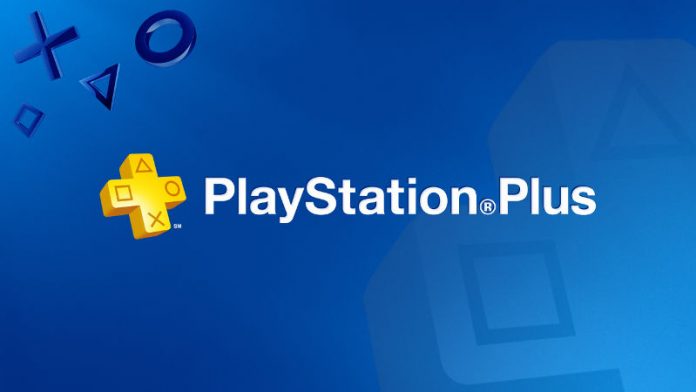 Speaking today in an interview with Game Watch, President of Sony’s Worldwide Studios Shuhei Yoshida stated that free-to-play games on the PS4 will not require PS+ to play online. This follow’s Sony’s E3 press conference, when it was announced that PS4 users would need to pay in order to use multiplayer content.

The original interview is in Japanese, but a quick translate shows that upcoming MMOs such as FFIX and Elder Scrolls Online will require an active PS+ account. At the moment, the only titles that have been confirmed as fitting into the free-to-play category are Planetside 2 and DC Universe Online, both of which are F2P on PC. Presumably Warframe – another F2P PC game that is being ported to the PS4 – will also do without the PS+ subscription.

Yoshida also apologised for the PS+ subscription system, noting that it was a financial burden for PS4 users. However, he feels that it’s a necessary step if the PS4 is to offer next gen online services. Instead of paying for multiplayer servers via a price hike on the console, Yoshida notes that it makes more sense to charge directly for multiplayer access, thereby only taking money from people who are interested in the service.