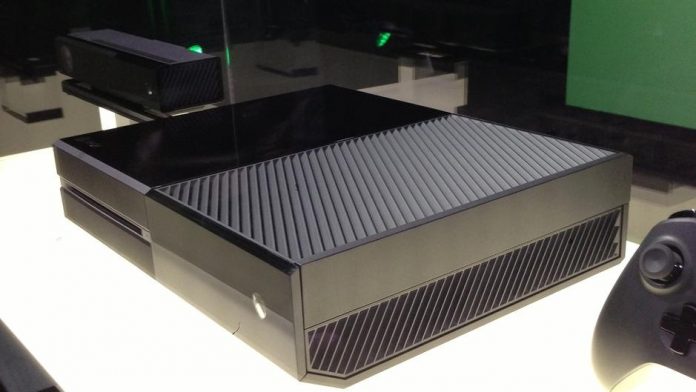 There is a list of 21 countries where the Xbox One will be able to function. That’s right, there is a large chunk of the world where an Xbox One will merely be a $500 paperweight. As if Microsoft needed more things to be criticized over, this is how they broke it to hopeful buyers in unsupported regions. It’s pretty appalling. I am sure they know where most of the potential profit lies and this is also why most people that are paying attention are heading over to the Playstation 4 side. Here are the supported regions:

I’m really not an expert on any of this, but the amount of loyal customers that build memories with the Xbox systems are really going to be hurt by what this company is doing. All the signs point at them not caring much about the gamers and what would make them happy. They are literally trying their best to pinch every penny out of the consumers. Thankfully Sony is being understanding and giving gamers what they are looking for. If this is a continuing trend with video games in the future, then I am worried. How many hoops do we have to jump through to enjoy our games?