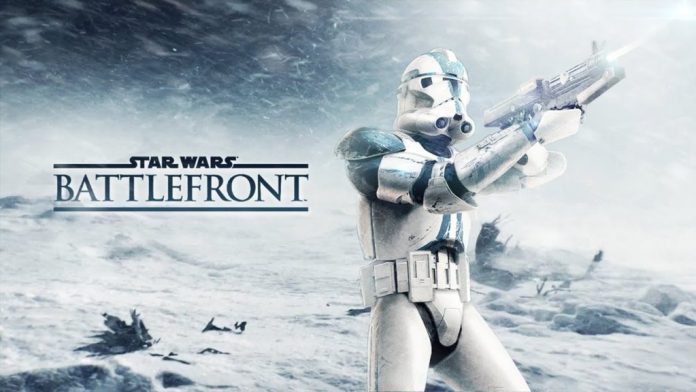 Star Wars Battlefront is getting a Beta, which will start at the beginning of October.

The Beta will be available on PlayStation 4, Xbox One, and on Origin for PC. It will feature Walker Assault on Hoth as the main attraction, and will offer 40 player battles between the Rebels and the Empire. This game mode will also allow players to experience using two of the games hero characters, with Luke Skywalker and Darth Vader making their presence felt during these games.

Other attractions in the Beta test include Survival Mission set on Tatooine, wherein you and another member of the Rebel Alliance have to fight off waves of Imperial forces.

The final game mode is the as-yet undetailed Drop Zone, a new mode which we are currently in the dark about its objectives and style.

It should be noted that progress made during this Beta will not transfer over to the full game.

Alongside the announcement of the Beta, EA also announced the Star Wars Battlefront Companion experience. The experience, which will be available via the games official site during the Beta, will feature a strategic card game called Base Command. This will allow you to earn in-game credits for Battlefront, which can buy Star Cards, weapons, and more.

The card game is just one thing on offer in the app, which will include some stat-tracking. This includes game stats and progression, the ability to customize load-outs and appearance, connect with friends and compare your stats with them.

The Star Wars Battlefront Companion will be available online, in the App Store and the Google Play store prior to the games release on the 17th November.