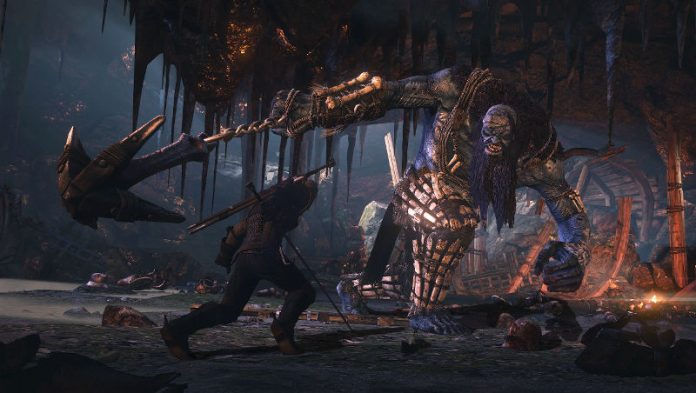 Speaking today with Rock Paper Shotgun, Witcher developer CD Projekt stated that they’re acting with the best interest of players in mind when it comes to policies on DRM and DLC.

The company has had a long policy of being anti-DRM, and so on the “platform where [they] have control – which is PC – [they’ll] release on GOG day one and DRM  free.

However the company has announced that they will be releasing on the Xbox One, despite the console’s policies regarding online checks and used games. CD Projekt have stated that this is merely to give people more options, noting that there are “people who’ll be fine with [Xbox One’s online-heavy DRM]” who will “buy the console and just want to play.” The developer feels that it’s better to allow these people try play the game on their platform of choice.

CD Projekt have also stated that all DLC for the PC version of The Witcher 3 will be free. However, the company has noted that the console market is rather different when it comes to DLC, and so console users will have to pay for large updates. The spokesperson suggested a price of fifteen to twenty dollars in the interview.