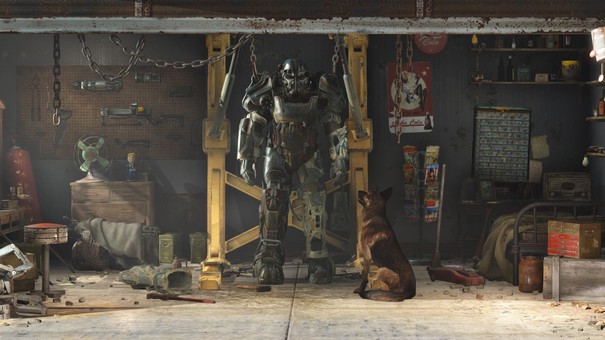 Bethesda has revealed the first details of the Fallout 4 Season Pass.

In a post on Bethesda’s official site, they state that the $30 (roughly £20) will feature every piece of content the developer makes for Fallout 4. The first piece of DLC is currently shooting for release in early 2016.

“We’ve always done a lot of DLC for our games. We love making them and you always ask us for more.” Bethesda said.
“To reward our most loyal fans, this time we’ll be offering a Season Pass that will get you all of the Fallout 4 DLC we ever do for just $30.

“Since we’re still hard at work on the game, we don’t know what the actual DLC will be yet, but it will start coming early next year. Based on what we did for Oblivion, Fallout 3, and Skyrim, we know that it will be worth at least $40, and if we do more, you’ll get it all with the Season Pass.”

Along with expansions, Bethesda promised free updates along the way, which will contain new features as well as fixes that may arise after the games’ release in November. Bethesda also says they will work with the community to see what new features they would like added.

Finally, Bethesda revealed that the mod creation kit for Fallout 4 will be released early next year for PC, followed by Xbox One and PS4 soon after. This will allow players to create and share their own mods with others.

Are you interested in the Season Pass, or would you rather wait until more details come through?